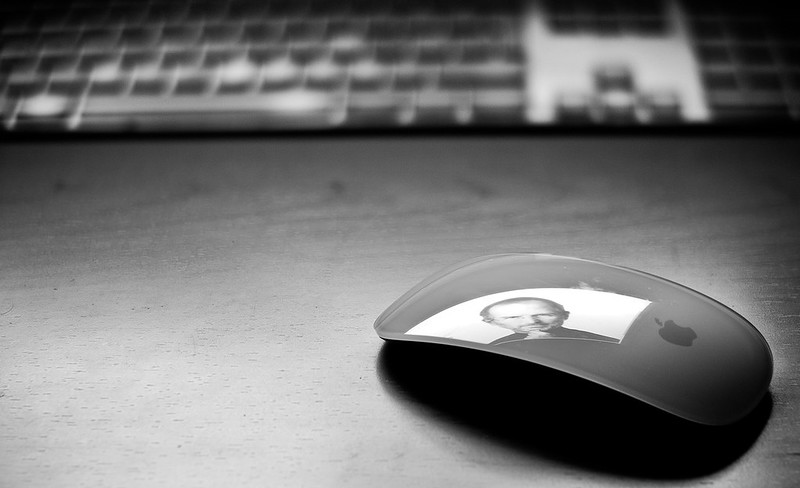 The digital era is the era of all paradoxes. The one which deleted the physical format while searching for the best one. Which saw all-time highs in terms of sales volume that go on par with some of the lowest years in terms of revenues. It’s also where the constant evolution of technology brought all processes related to media, revenues and promotion back to the very original form they had in the first years of the music industry.

This industry has always been concerned about adjusting to consumers’ habits. All physical formats got released before the need was felt by consumers. Plus, all formats which disappeared did so barely because a more modern one was available. In 2003, for the first time ever, the opposite situation happened. The collapse of a physical format forced majors to rely on a new one, digitals. It means the music industry felt short in anticipating upcoming changes, being a good 10 years late. This strategy error will end up being an awfully expensive mistake. In fact, IFPI reports tell us that trade value of the industry dropped from $25,2 billion in 1999 to $14,2 billion in 2014.

The iTunes Store: a worrying albeit promising new actor

In April 2003 in the US, in June 2004 in Europe, in December 2004 in Canada and in late 2005 in Japan and Australia. The iTunes Store was deployed all over the world from 2003 to 2005. Quickly, charts from most countries started to take into account digital sales. Expectations were high for this solution considering how many advantages digitals had for the consumer. There was no more changes in record format requiring to replace your old disks. It was possible to copy the song on various hard disks. To do backups, to listen to it on various computers and phones.

Indeed, the first corollary of the end of a physical format solution was actually the main revolution of the digital format: consumer finally got rid of the Music Player constraint. Once he purchased a download, he could listen to it anywhere he wants.

A second corollary to this formula was just as important. The number of potential consumers was instantly much higher. In brief, every person owning an internet connection was able to download. That represented way more people than consumers owning a proper music player.