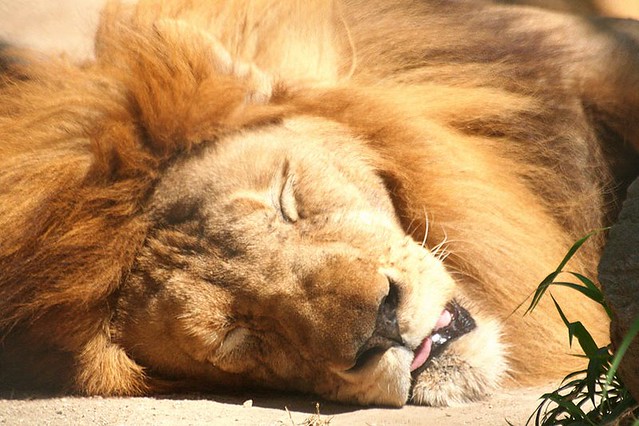 Yeah, I know, I loved my CDs too. Just like many of you, I grew up with them. Today, they are massively ignored although being widely available. Tomorrow, they will be a niche market and people will start looking after them. This is the irony of human race.

Will the physical format truly disappear yet? The answer is no. For the average consumer, it won’t be there anymore. For collectors, the professional or the nostalgic, it will forever be a nice sweet. As a proof of that, below are yearly Soundscan sales in the US for Vinyl format, which registered post-1991 yearly record every year since 2008 included.

The interesting point is how vinyl started to take off as downloads arrived. It became the elitist buying for people who though digital music was too cheap to be paid for. The vinyl boom was mostly due to rock fans, representing more than 70% of sales. As per the RIAA, in 2015, an unbelievable 18% of physical rock purchases were vinyl records. But the new interesting point is that vinyl sales of Pop records exploded 163% this year. They now represent 5,7% of all physical sales of Pop music, against barely 2,8% last year. It reveals how this elitist buying of vinyl is extending to all music fans.

The only question remaining is which format will survive – the vinyl, that may keep booming every year, or the CD, that once lower will start itself to get back some reward. One may think favored format will be the CD because it relates to more current buyers and because its quality is higher.

The main reason of buying these physical records is not the music itself. In fact, while vinyl sales explode, sales of turntables struggled during various years before finally taking off in 2014. The reason is known: over half of vinyl consumers never listen to them. Their primary functionality is for decoration purpose. They are an easy show off of some cultural knowledge. The general public believes owners of vinyl are cool intellectuals. Owners of CDs are late and ripped off. Hype trends tend to not last and these caricatured images may evolve. Nevertheless, considering the phenomenon has been going on for a decade now I’ll still place my bet on vinyl as the physical record survivor. One thing is sure, large international releases will still get CD and Vinyl releases for many more years. 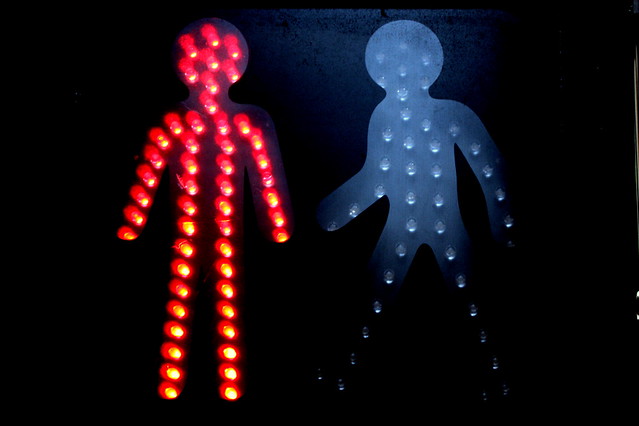 What about downloads, how will they perform by 2020 ? Pretty badly. They will be gone for good. Let’s be real: nobody care about owning a digital file. Now that streaming platforms enable to store songs locally, there is absolutely no reason for downloads to survive. The brutality of download sales drops faced since Apple started its streaming service sustain this destiny. In fact, they are now dropping about 25% versus one year ago.

With a catalog of 30 million songs available 24/7 on streaming platforms, we can question the relevance of radios. We have to keep in mind that in a streaming model, we still have to select what we want to listen. The radio segment is precisely that one: selecting something to listen for us, enabling people to discover new acts. Obviously, the playlists system available on streaming platforms fulfil this role but not completely. They are not as well-known as radios. Also, specialized stations don’t interest casual listeners.

The main channel for listening to music among teens is YouTube, used by 64% of them. Still, radio remain way ahead as the best place for discovering. More precisely, 48% of the times we hear a song for the first time, we do so in radio. Remaining forms of discovery are much lower as only 10% of them come from a friend’s advice and a mere 7% are done thanks to YouTube.

The number of ways to listen to music is so big it seems obvious that radio audiences is going down. Facts show that airplay has never been so high, breaking records every year. Nowadays, almost 70% of Americans listen to radio every day. Over 243 million per week. Even more impressive, adults spend an average 20% more time listening to radio than being on internet! How can we explain it giving the current fierce competition? Simply because the cake is bigger as we listen more music now than in the past.

Even so, like TV channels do, general radios will start losing ground in favor to more specialized stations to better fit with consumer’s profile. Although we like hearing new songs, we still expect them to be consistent with our favorite genres. 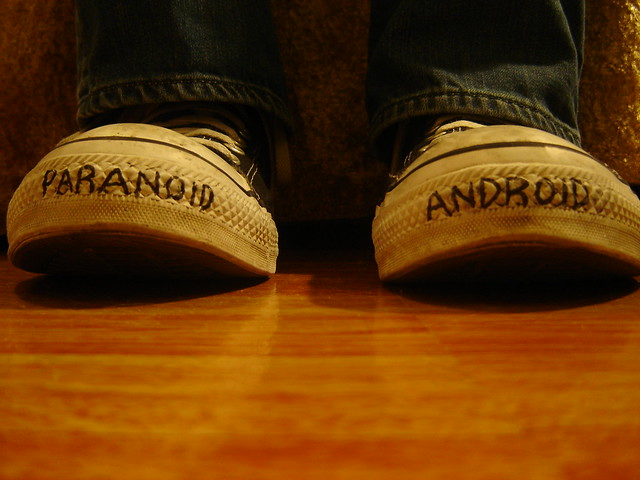 By covering all eras we noticed how every format ended up dying after shining brightly. Will streaming suffer the same fate?

Many people though dropping sales were due to illegal downloading. The real reason was actually the same as in every other era: sales dropped because the related music player disappeared.

At cassettes arrival, turntables sales went down as they were more expensive than cassette players. Time for the population to switch record players, sales of cassettes sales topped sales of vinyls. From mid-80s, the public started to move on CD players, downgrading the interest in cassette players. They still survived until late in the 90s because of these players equipping old cars.

When cars moved to CD players, sales of cassettes completely disappeared. Then, the personal computer got into everyone’s house and CD sales boomed when these computers started to include CD players. At the same point, the Hi-Fi stereo got irrelevant, which pushed sales down in the mid-run.

Not only Hi-Fi systems disappeared, in early 2010s so did CD players from computers. The likes Notebooks, Ultrabooks, etc, do not have CD slots anymore. Vehicles too moved from CD to MP3 players. While most people had their eyes on illegal downloads, few noted the CD music players were dying. Ultimately, it was only a matter of time before the CD album would die as well.

Whatever happens, we have to deal with digital music. Since it doesn’t depend on a player, nothing will require it to change. Currently, you can select either downloads or streaming, but as we saw, there is no match between both models.

Streaming is the definitive answer to the music industry. We can listen to everything, everywhere, at every moment. Just like it seems unacceptable to pay for each and every phone call or text, same will be true for music. The public want an unlimited subscription. Welcome to Spotify, Apple Music, Deezer, Google Play, YouTube Music and others!

More than ever, feel free to comment and / or ask a question.