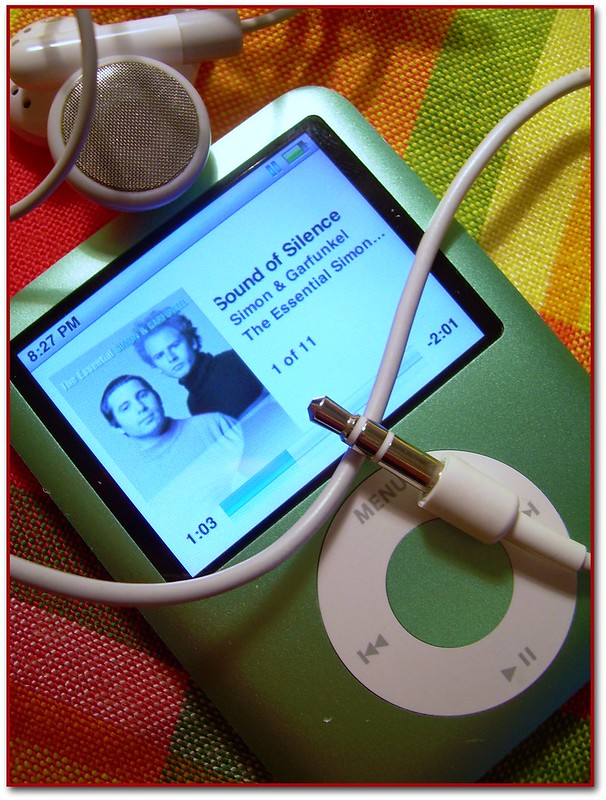 It isn’t the only hit through. Scarborough Fair and Homeward Bound are both close to 30 million on Spotify while The 59th Street Bridge Song, Kathy’s Song, April Come She Will and I Am A Rock are all over 10 million. These streams are worth nearly 460,000 EAS combined.