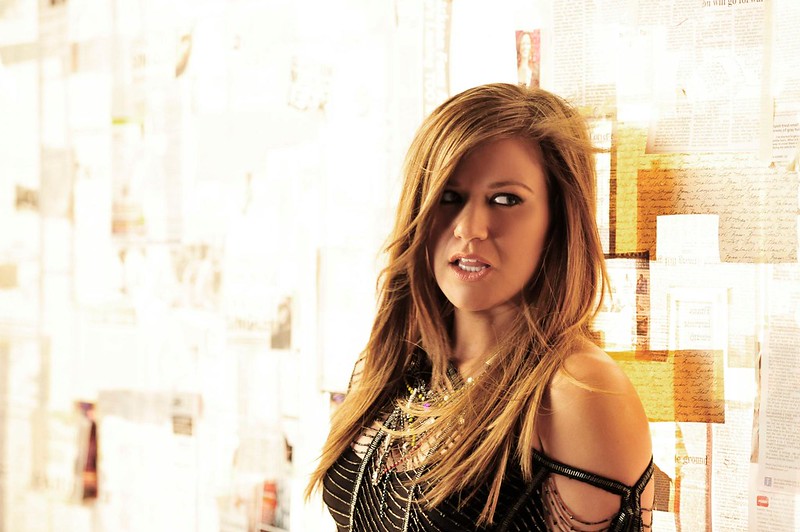 While selling well with a first single was a given, confirming that success throughout more than a decade was much harder. So was breaking over the global market. It’s clear that Breakaway did wonders. How much has it sold exactly? Also, how well have performed subsequent records like Stronger and Piece by Piece? Last but not least, where does her most recent effort Meaning of Life rank inside of her discography?

As usual, I’ll be using the Commensurate Sales to Popularity Concept in order to relevantly gauge her results. This concept will not only bring you sales information for all Clarkson‘s albums, physical and download singles, as well as audio and video streaming. In fact, it will also determine their true popularity. If you are not yet familiar with the CSPC method, the next page explains it with a short video. I fully recommend watching the video before getting into the sales figures. Of course, if you are a regular visitor feel free to skip the video and get into the figures.

I am not sure about this. But I think Carrie Underwood should have higher CSPC.

I think artists need to be smart and choose the right time to take control for themselves. It is not wrong to follow the record labels / manager tips in the begin to build a solid career. Whtiney, Mariah and Beyonce are great examples. Kelly took risks too soon, unfortunately.

I would actually disagree with you, and most critics (even when My December came out) agreed that it was a logical step at the time. My December is one of her most beloved albums among fans and most enduring whole albums. There was never a possibility for her to reach Breakaway heights. Hell, Breakaway wouldn’t have been what it was without Disney. The biggest issue with My December that carried into All I Ever Wanted was Clive being unprofessional and deciding because Kelly couldn’t be controlled and actually wanted to be an artist he would put out a bunch of… Read more »

Thanks for this analysis. One of the most peculiar/frustrating things about being a KC stan is to know that she could have been the biggest superstar in the world, definitely on the same level of stardom as Rihanna and Beyonce. Looking at her career would give you a lot of what ifs. What if she didn’t have a stifling record label? What if she agreed to scrap My December? Coming from the heights of Breakaway, I really think she was just one album away from reaching that status and the rest would have just fallen into place. Thus, it’s tempting… Read more »

Wow, “My December” really hurt her career that much. She was a MAJOR superstar during Breakaway era, here in Asia she was so huge. I remember she won the Best International Artist at the MTV Asia Awards back in 2005. I think she took it too early to produce such experimental and indie album as “My December”. She refused to work with top producers with that album, instead collaborating with her band members. The result, sadly, she lost a lot of her appeal worldwide. She could have been a bigger act, if she listened to Clive Davis and recorded pop… Read more »

I agree. But I think it was mainly because of the label. Kelly’s always expressed how much she likes singing soulful songs (soulful not only in the sense of being soul music, but also in the general sense of the word). We have “Piece by Piece” (the song) to prove it. I bet they weren’t even expecting it to hit the way it did, out of the blue. They even went on to release an acoustic version of the song after the American Idol rendition, which was what conquered the listeners. That was the biggest sign of “Hey guys, this… Read more »

This was also the problem with Christina Aguilera and Demi Lovato. I mean I love Christina’s style and songs but sadly, in the late 90s and early 2000s , people still go for good ballads and good image. And there were already popular female artists who are reigning on danceable/uptempo songs: Britney, Rihanna, Beyonce, etc. And when Christina Aguilera decided to go classy starting with Candyman, I knew she was going to be less successful. Britney got the uptempo songs and was unstoppable so Xtina’s team should have focused on ballads and good image so she sould be the next… Read more »

I’m not sure whether the new songs you mentioned are related to the album “Meaning of Life.” But this is, honestly, one of the best album that comes from Kelly.

Meaning For Life is such an amazing album. It deserves better o(╥﹏╥)o

Kelly Clarkson and her team knowing that a simple music video and a song like “because of you” had made her big in terms of album sales and worldwide charts, Kelly should have realized that is the kind of song and the kind of music video she should focus more to continue to sell well.

It’s true that My December is very very disappointing after Breakaway, I think if she released All I Ever Wanted after Breakaway, it would be a great success! She has potential, her albums, instead My December, are very good!
She has a good stability, particularly in the US, and that’s a good thing, I hope she will sell more of Meaning of Life, even if I think she will not have a big hit anymore…

Thank you MJD for this article I was waiting for long 😁