Artists who have yet to reach their peak? 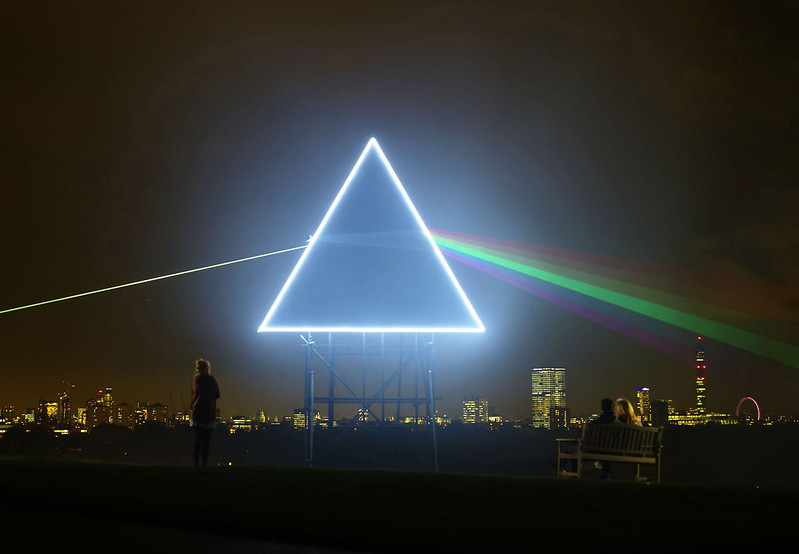 Extra 1: Analysis of the Top 10 peaks ever

During these various pages, we saw that artists tend to peak fairly early in their career. We also saw that while it isn’t mandatory, it’s better if you are on a positive momentum. Does this apply to the very best selling albums of all-time?

Incredible! All biggest peaks ever were released at least 2 years into the artist’s career. On average, they were around for 5 years and a half. By the same token, the “Drops” column tells us that 9 out of these 10 artists had previously released at least 1 album that under-performed its immediate predecessor. The same 9 artists were already up to 4 albums or more! Also, all these albums posted an increase of at least 165% over their previous effort.

To sum up, these albums defy gravity. Their sales are already mind-blowing. The way they got there is also in complete opposition to conclusions we drew on remaining albums. While Led Zeppelin, Michael Jackson and Whitney Houston were referenced top sellers, there was nothing to suggest the subsequent 7 artists were going to be so massive with their following album.

Just like Amy Winehouse and Adele became juggernauts out of the blue, there is no rule which tells us who’s going to be the next big thing. Will it be Charlie Puth? SZA? Harry Styles? Only time will give us the answer!