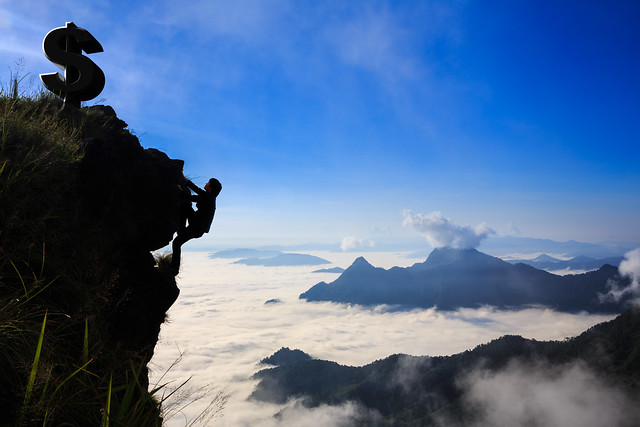 When do artists peak?

One would expect artists to peak with their debut album more often than not. It’s untrue. Out of our database, sophomore albums have out-performed debut albums. In fact, 27% of the artists have peaked with their second era against 24% with their first. Artists frequently peaked with their albums 3-5 too. A key data is that 89% of music acts reach their peak during their first 6 albums. Basically, the likes Britney Spears, Beyoncé, Coldplay, Rihanna, Taylor Swift, P!nk and even Miley Cyrus are unlikely to match their past success with their upcoming recordings.

If you reverse the point of view, the final column tells that a 6th album will best its 5 predecessors 8% of the time. If you are up to 8 albums already, your next efforts will be extremely unlikely to become your biggest. In case you wonder which 2 artists managed their peak after their 14th release, they are no other than Barbra Streisand and Cher.

After how many years?

Our 97 artists issued 106 albums during their first calendar year, 22% of these albums represented the career-high of their author. During each of their years 2 to 5, some 60% of acts will release an album. Nearly 1 on 5 will be the artists’ peak. After 8 years into the game, 84% of the artists won’t improve anymore. You have read it well: acts who started in 2011 or before only have a 16% chance to re-peak.

Stars like Kendrick Lamar and Ed Sheeran debuted in 2011. In all likelihood, from now they will go down. The Weeknd‘s hey-days will reach their expiration date next year. Additionally, Ariana Grande is already inside the orange zone.