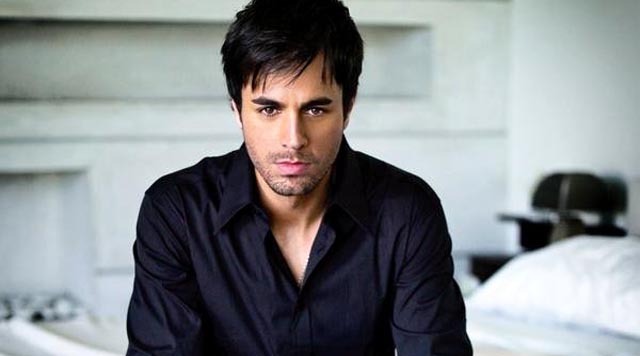 Last October, Billboard published a list of the best selling Latin Albums in the US since 1992. The problem is that it is completely wrong. Chart geeks are aware of Soundscan’s limits for long. This system scans sales in the US at retail since 1991. This process ignores sales at music clubs.  Among other things, Soundscan’s patchiness led many people to question Mariah Carey‘s pair of Diamond certifications.

However, there are other dark areas on Soundscan figures that are less well-known. A big one is the massive underestimation of specialized retailers. I already pointed out this issue in the past. You can notice that I used the example of Enrique Iglesias, whose first 2 Spanish albums had scanned 380,000 and 275,000 units in the US, respectively, in spite of selling well over a million each.

During his early years, Iglesias sold mostly to the Spanish community and its specialized retailers. That’s why both albums scanned so few units in comparison to their real sales. More albums have had similar trajectories. Los Tigres del Norte‘s Jefe de Jefes which was #1 for 7 weeks in the Latin charts and went Platinum. However, it is simply absent from Billboard’s list. For all these pure latin releases, Soundscan registered only about 30% of their sales.

On their side, albums from Latin artists which had already crossed over to the main audience had most of their sales on traditional outlets. Selena‘s Dreaming Of You and Shakira‘s Fijacion Oral: Vol. 1 are good examples. The former scanned 2,94 million units, it competes with 3,54 million copies certified by the RIAA, a coverage of 83%. The latter scanned 1,02 million units for 1,1 million sales certified, more than 90% sales from the available panel.

As shown above, mixing these figures together makes no sense. The whole irony is that the list aims to celebrate the most successful Latin albums. It ends up deflating strongly… albums which sold well to the Latin fans.

Lessons learned: Billboard only reports figures. Their accuracy is thus fully down to the accuracy of the source they are using themselves.