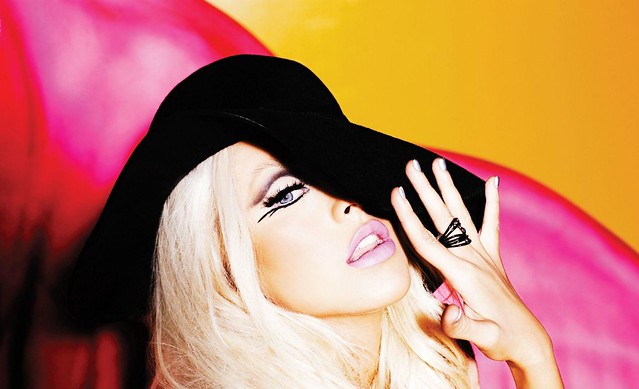 The OCC, the Official Charts Company from the UK, argues Aguilera‘s Stripped sold 1,98 million units as of 2016. They rely on Defined Universe Sales (DUS) which provides them all their sales figures. The OCC pretends their figures are 100% accurate. In reality, they involve calculations. These calculations are mostly under control now. It wasn’t always true.

Their data include 1,818,939 sales as of August 20th, 2006. By then, the album was 3xPlatinum, representing 900,000 units shipped. Of course, her certifications weren’t up to date. Her catalog was audited on September 29th, 2006, one month after OCC’s claim. Surprisingly, Stripped went 5xPlatinum rather than 6xPlatinum. In other words, it had shipped less than 1,8 million copies, even with the copies remaining on shelves by then. Her debut record also failed to gain a Platinum award in spite of official, but inaccurate, sales of 364,414 units.

One may say the audit was possibly incomplete. It doesn’t happen for recent records anymore and we have more cases with detailed shipment data to confirm OCC figures are inaccurate. Thanks to the member of our team Martin, we can confirm from insiders’ data Queen‘s Greatest Hits III shipped 560,000 units by the end of 2008. By then, the OCC was already claiming 650,000 copies sold at retail.