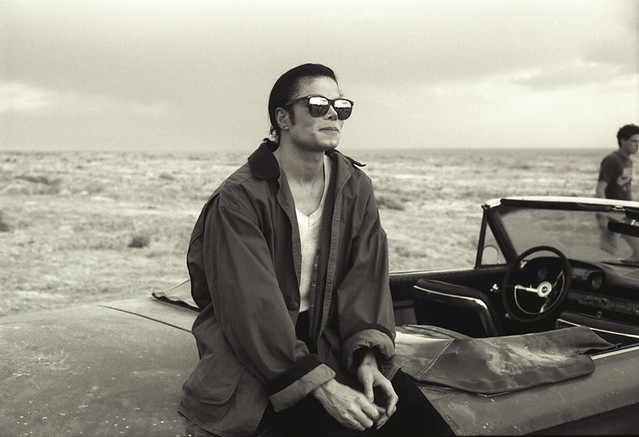 Up to now, we highlighted two meaningful indicators:

To establish the final Artist Success Rating (ASR), we need to factor both indicators together. The CSPC tells us how much consumers invested into an artist: it is a demand-oriented indicator. On its side, the EDS reflects how much value was put into each record: it is an offer-oriented indicator. Thus, the factor of both is the ultimate tool to define the success in absolute terms of an artist.

To be more precise, since both indicators are based on weightings of the artists’ sales figures, rather than both indicators we need to factor their square root. This will prevent us from widening artificially gaps between all artists. No worries, all calculations are already done!

Please keep in mind that this ASR is a pure key performance indicator, it isn’t a number of units sold or whatever. Thus, for readability purpose we have set it on a Base 1000.

In the end, the 287 million equivalent album sales of Michael Jackson through a mere 5 eras, in spite of various compilations putting their worth into a single disc, took the Beatles down. The latter act has the most valuable catalog ever, but the former has been the most successful. Maybe more than the first place of the Moonwalker, the most impressive result is the tremendous lead of these two acts over anyone else.

Queen comes in at #3, themselves with a comfortable lead towards the remaining classic rock bands. It isn’t a surprise since they sold as much if not more than the likes Led Zeppelin and Pink Floyd even if their catalog was exploited in a much less efficient way.

Interestingly, we found out that Michael Jackson, the Beatles and Queen are the 3 most successful acts – studied so far – ever, precisely the same 3 who own the biggest ongoing catalog on streaming platforms among deep catalog acts.

The success of both The Eagles and ABBA is rewarded. The mania around the latter group has been widely communicated by Medias. At last we have an indicator which proves that indeed they were truly massive.

The enduring success of Madonna, Pink Floyd, Rolling Stones and Elton John helped them to amass large amounts of sales. Their extensive catalog is no doubt successful, but the popularity of these artists is slightly lower than suggested by their CSPC ranking. Don’t get me wrong: they still belong to the very top part of the ladder with only Elvis Presley left to push one of them out of the all-time Top 10.

More than ever, feel free to comment and / or ask a question!