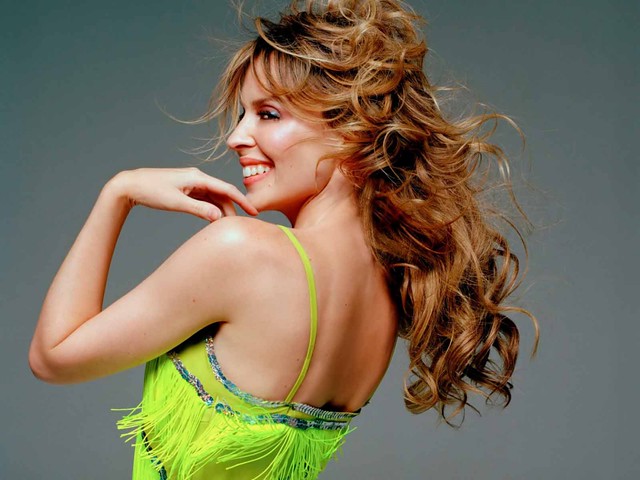 So, after checking all the figures, how many overall equivalent album sales has each album by Kylie Minogue achieved? Well, at this point we hardly need to add up all of the figures defined in this article!

Fever breaks 10 million equivalent album sales with all formats and further releases exploiting its songs combined. If the figure isn’t record-breaking, an era worth 8 digits is still rather impressive. Kylie is logically second with 8,4 million EAS in total.

The remaining albums are much lower. Enjoy Yourself is third with over 3,5 million while Light Years is on 2,2 million. The remaining 9 albums are all below the 2 million mark. Basically, Minogue‘s popularity is fairly average, although she had a pair of successful records which crossed over the main audience.

Thanks to our new ASR (Artist Success Rating) concept, we can also see that the exploitation of her discography has been poorly handled. Indeed, her Equivalent Discography Sales (EDS) stand on 9,5 million. Added to her CSPC units, this implies an ASR score of 105. This puts her much lower than the likes Avril Lavigne and Christina Aguilera and barely ahead of Miley Cyrus.