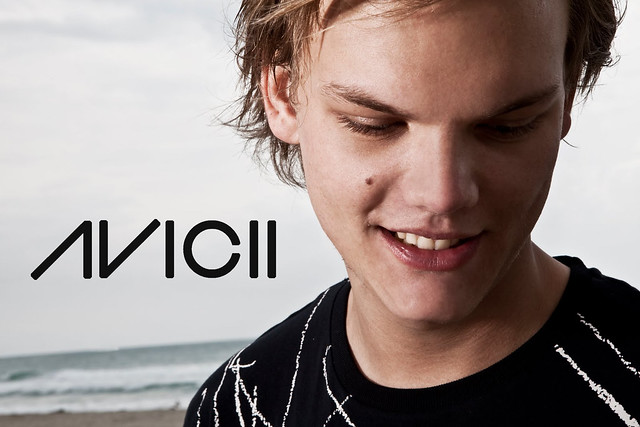 The discography of Avicii is spread over 10 years since his first singles emerged in 2008. We can see with his album sales the first specificity of DJs – they do not rely on albums. They drop songs from time to time, without following the standard trajectory of singers with album eras well defined.

In fact, most DJs never release proper studio albums. They are given a chance of issuing one only once they proved to be very successful and Avicii has been no exception. By early 2013, he was up to 7 Top 20 hits in Sweden including the huge #1 smash Levels. It took the ground-breaking success of Wake Me Up to see the first full album appear though.

That album was True which sold close to 2 million units. If we compare this number to the success of its singles it looks fairly weak. EDM music is made for partying though. We buy albums of music that we are going to listen to while we are alone. That’s a completely different purpose. Considering its genre, sales of True are extraordinary.

The figure of Stories is much more in line with recent electronic albums with only 230,000 units sold. The real question though is how much its singles did?