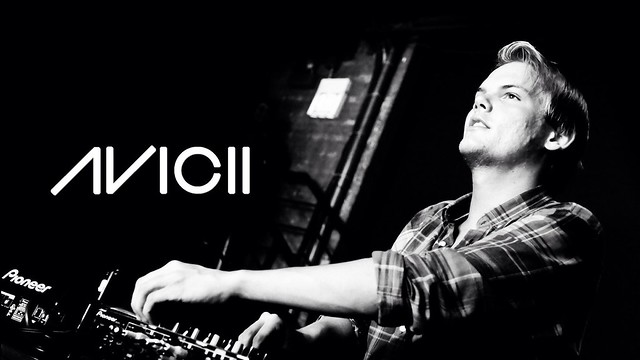 So, after checking all the figures, how many overall equivalent album sales has each album by Avicii achieved? Well, at this point we hardly need to add up all of the figures defined in this article!

Exactly  7 million equivalent album sales. The era of True may not be as huge as widely popular singers, reaching this figure with a stage name barely known by the general public is impressive. Stories isn’t that low after all at 1,6 million. Both album enjoy strong ongoing catalog streams so they are going to climb more and more, especially now considering the sad event.

The Orphan section is huge at over 5 million units in total. Rather than focusing on album’s eras, it really is the way we should interpret the discography of a DJ: Avicii moved nearly 14 million equivalent album sales over the curse of roughly 6 years.

Thanks to our new ASR (Artist Success Rating) concept, we can also see that the exploitation of his discography has been poorly handled. Indeed, Avicii‘s Equivalent Discography Sales (EDS) stand on 9,7 million. Added to his CSPC units, this implies an ASR score of 66. That puts him higher than Lana Del Rey and Aaliyah and just under Ariana Grande.