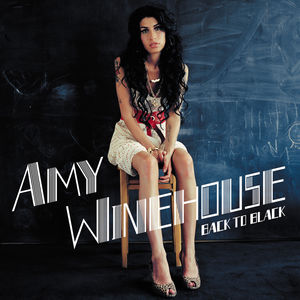 During the last 20 years, the only female albums which sold near 10 million units in Europe or more are 21 by Adele and Back to Black by Amy Winehouse. it shows the amazing impact of the latter in the region, while also selling very well in remaining continents. Sadly, she joined the likes Patsy Cline, Tammi Terrell and Janis Joplin among female stars who left us way too young, but her music will be forever remembered.

In fact, all songs from Back to Black have at the very least 20 million streams on Spotify. This is huge for a 2006 album, which shows how cult it is. Songs Back to Black, Rehab and You Know I’m No Good are all well over 100 million. The record continues to sell extremely well, as an example while I’m writing down these lines, it stands at #42 in French Album Chart on its 413th week charted. The album sold 14,9 million pure units and nearly 20 million equivalent album sales overall. 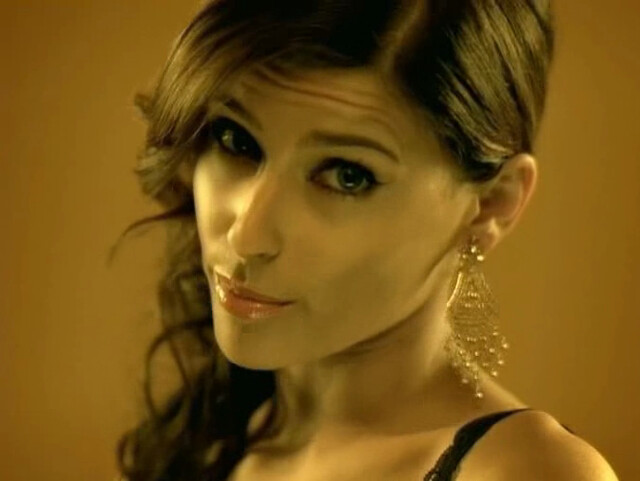 In decreasing order from 12,5 million to 9 million equivalent album sales there is the confirmation album B’Day by Beyoncé, the huge solo debut The Dutchess by Fergie, the revival I’m Not Dead by P!nk, the eponymous debut of Taylor Swift and the career peak of Nelly Furtado, Loose.

This very dense year for female artists is completed with Back to Basics by Christina Aguilera, A Girl Like Me and Hannah Montana by two superstars in the making, Rihanna and Miley Cyrus and Corinne Bailey Rae‘s self-titled debut.