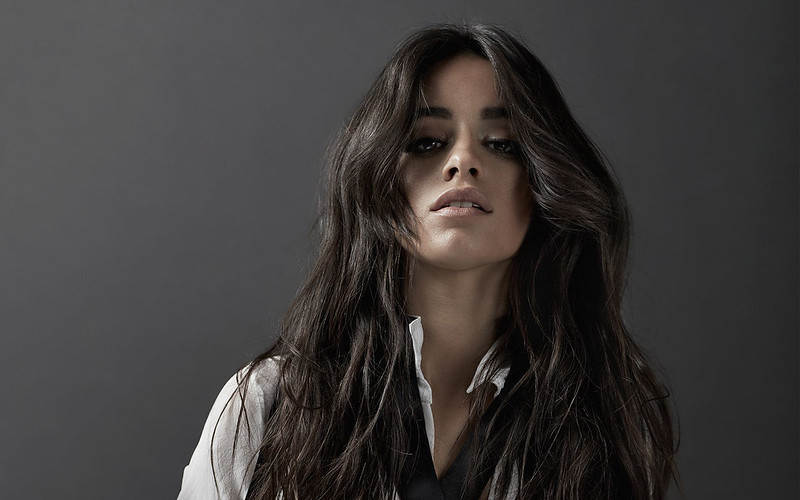 So far, no female album released since the start of 2017 has topped 5 million equivalent album sales. Taylor Swift‘s reputation has the edge so far, but its 4 million sales aren’t likely to be enough in the long run. It will still need to maintain a good selling pace against the likes Zara Larsson, who stands over 3,5 million with So Good, P!nk who’s coming for 3 million with Beautiful Drama and Dua Lipa, at 2 million for the moment but increasing quite fast.

As for 2018, we are still very early in the year. What’s safe to say is that it will take a strongly successful album to prevent Camila Cabello from topping the list. Indeed, she is already over 2 million with her album Camila and increasing impressively week after week.