More than a decade into her career and after a 4 years hiatus, Rihanna came back as strong as ever. Her new album ANTI was given away upon release but the strength of singles, especially on streaming platforms, made it the most successful female album from 2016 still.

Its pure album sales stand at over 1,2 million units while its TEA and SEA amount for more than 4,3 million units up to date. At 5,5 million, it isn’t untouchable at the top spot but it owns the lead so far. 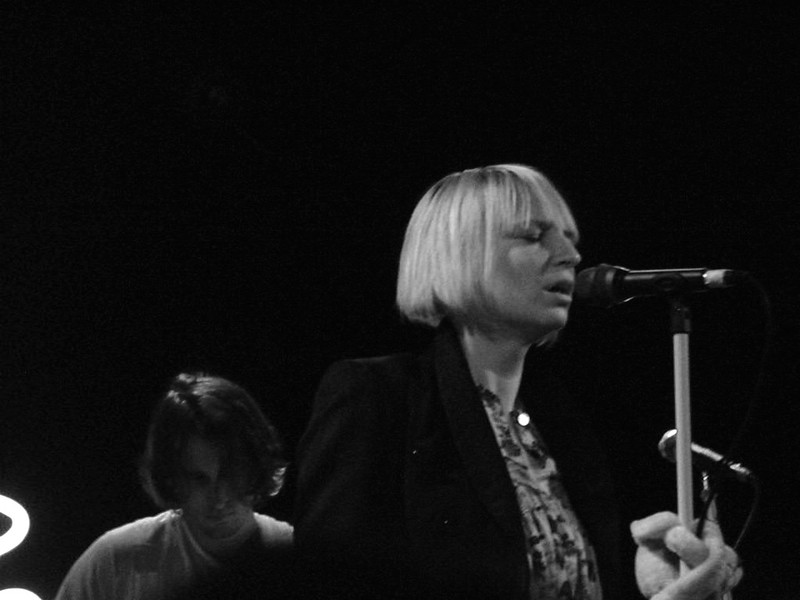 ANTI is the only album over 5 million equivalent album sales from 2016 by a solo female artist. There is 3 artists around 4 million who should break this mark in the future through. They are Ariana Grande with Dangerous Woman, Beyoncé with Lemonade and Sia with This Is Acting.