After coming close from getting the top female album of the year 3 times, Swift doesn’t want to give up her spot anymore. 1989 follows the footsteps of Red. The album was a real force, selling 10 million pure units while getting #1 hits after #1 hits.

This was made easier by the absence of the album from streaming platforms which increased her download sales. It doesn’t change the fact that it was undoubtedly the most successful female album of 2014. Shake It Off was especially massive. The once local star was now truly in a dominant position globally. Success-wise, this is the biggest album of her career, kind of amazing since her first 4 were all super successful already. 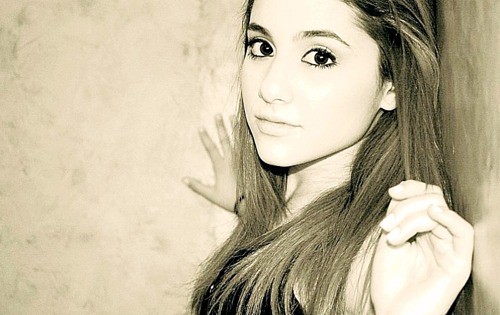 Only one album came for 1989‘s wheels. It is Ariana Grande‘s My Everything, one of the biggest female albums ever in streaming platforms which are now becoming a major factor for the industry. Indeed, while the record sold less than 2 million units on its own, its streams are worth more than 3 million units while its songs’ downloads are valued in 4 million albums, a total of 9 million.

Sia has been releasing albums since 1997 but it’s her 2014 record 1000 Forms of Fear which broke the main audience thanks to the single Chandelier. A solid performer in album sales, downloads and streaming, the era reaches 5 million units.