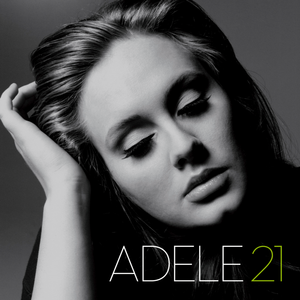 There is very little surprise in seeing Adele topping the year 2011 with her album 21. The lead single Rolling In The Deep instantly convinced millions of consumers to buy its parent album although the diva wasn’t that much famous by then. Someone Like You soon confirmed the insane crossover appeal of Adele. The rest is history. Her label exploited this popularity and sales kept going up and up and up.

21 topped 30 million pure sales last year, the first female studio album to break this threshold since 1997. It wasn’t only big in this format though. Believe it or not, you can completely exclude its 30 million album sales, 21 would still be easily the most successful female era of the year. It powered 3 million sales of the Live at Royal Albert CD/DVD, nearly 60 million downloads and ringtones were sold by its songs and its Streaming Equivalent Album tally is over 2 million, a comprehensive total of 14 million sales generated from remaining formats, 44 million overall! 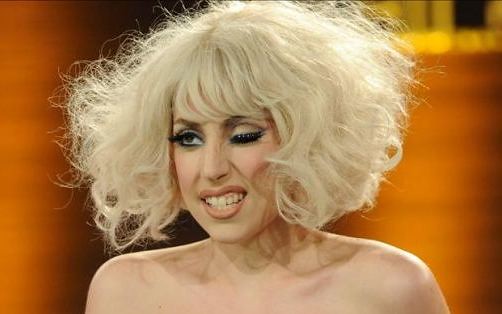 The hype was tremendous for the return of Lady Gaga. She did well, although many expected even better, selling nearly 12 million equivalent album sales with Born This Way.

Rihanna is among the top sellers one more time with her 9-million selling era Talk That Talk. Beyoncé comes 4th with her 4th album titled 4, it sold nearly 9 million units in total.