There is no better way to start a career than crushing all superstars around. Whitney Houston and Madonna both got their first disappointment of their careers. Let’s make it clear, they were disappointing only because they raised standards so high that selling 10 million equivalent albums from an era was no more that good for them.

Anyway, back to Carey.  Her first single, Vision of Love, was 4 weeks #1 in the US, the longest chart topper of the year. Each of the following 3 singles which promoted Mariah Carey went to the top too. The album was 11 weeks #1 on its side, hitting 9xPlatinum.

The US smash wasn’t entirely mirrored elsewhere. Her later successes enabled this album to gain sizable amounts of sales as a catalog item, especially in Asia. It sold over 14 million units to date. Its singles haven’t survived well since none of them belong to the Top 20 most streamed tracks from the diva nowadays, but they fueled sales of the MTV Unplugged record, adding it several millions of sales. In total, the era created the value of nearly 20 million equivalent albums. 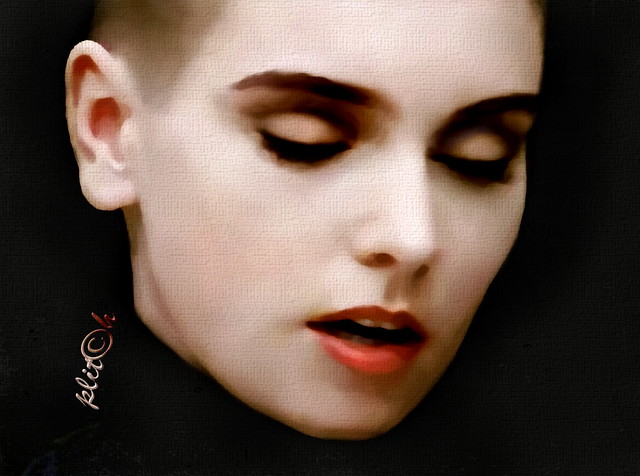 Aforementioned stars Madonna and Whitney Houston come behind with around 12 million equivalent album sales each, respectively thanks to I’m Breathless and I’m Your Baby Tonight with the former behind ahead by less than a million.

The most global hit of the year though was Nothing Compares 2 U by Irish singer Sinéad O’Connor. The single, just like the album I Do Not Want What I Haven’t Got, was #1 in tons of countries. The track is cult but the lack of subsequent success from the artist never gave it a second life. Its overall units remain under 10 million mostly because of this limitation.