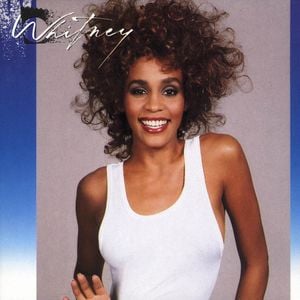 Madonna, Whitney, Madonna, Whitney. Houston completes 4 years of domination from the two American mastodons. Her sophomore album, simply titled Whitney, continued her tradition of #1 hits, piling 4 of them in the US. The lead single remains on everyone’s memory. In fact, I Wanna Dance with Somebody has 180 million streams on Spotify, a massive figure.

At nearly 20 million units, Whitney ended up selling slightly less than its predecessor, but the lasting appeal of this song was a golden support to compilations. Consequently, it is also fairly close in total sales produced at more than 26 million, a huge lead over the remaining albums from this year. 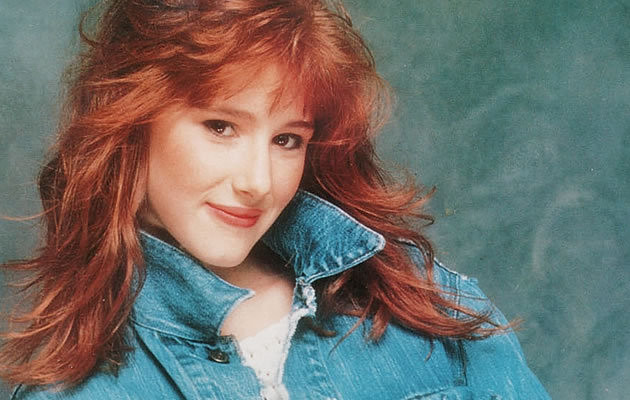 A trio of female LPs from 1987 generated 7-8 million equivalent album sales in total. This is a solid showing although they were never proper challengers to Houston. One of them is Madonna‘s Who’s That Girl, a soundtrack with a short lived promotion. The second is Enya‘s The Celts. The album was unnoticed upon release but later successes of the Irish diva boosted its catalog sales in incredible fashion. We will soon hear about her again.

The third one is the teen phenomenon Tiffany, a trademark of record companies looking for new female stars now that Madonna opened the way to superstardom. Only 15 when her album came out, the American singer got back-to-back #1 singles in the US and also topped the album chart. The latter sold upwards 4 million units in the US and half a million in Canada. It wasn’t so strong elsewhere but it still made the Top 10 in the UK, Australia and Japan while hitting Platinum in Hong-Kong. Another teen star, Debbie Gibson, did almost as well with her 3xPlatinum album in the US, Out of the Blue.