Whitney Houston debuted at #166 in the US. After 29 consecutive weeks of increases / non-movement, it reached #2. We have to say that Whitney Houston was unknown at first. It hasn’t last long since all her singles became hits, as many as 3 from this record topped the US rankings, including Saving All My Love For You which also led the UK charts. On its week 50, the album made the top of Billboard charts. It stood there 14 weeks over 2 stints of 7 weeks each. This impressive run concluded on 13 million sales for the album in the US alone. Its sales abroad push it to nearly 22 million sales.

Its various #1 and Top 10 hits add for more than 7 million physical sales in spite of the decreasing American market for this format. Houston went on to record bigger hits in later years. For this reason, this album hasn’t help that well compilations which emerged from the 90s. Still, it powered more than 28 million equivalent album sales since its release. 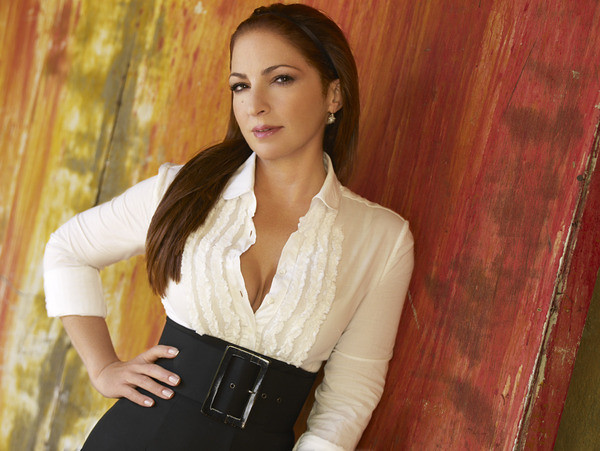 It is starting to look like a running gag, but one of the main challengers for the year was once again Barbra Streisand. Her Broadway Album sold over 5 million units, hitting #1 in the US in the process. Gloria Estefan broke through the global audience as part of Miami Sound System with the record Primitive Love, she would go on to move solo later…