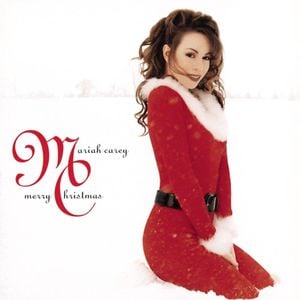 By 1994, Christmas albums were still mostly a North American product. The Asian public is very loyal, so big artists there could also sell with this kind of records. Elsewhere, it was difficult to sell these releases, even for Carey who was at the top of the game.

Internet accelerated the globalization though. The culture is shared over the World faster than ever. A new album is a new album in all countries, it’s not like in the past when majors could announce, release and promote an album strongly in one market and barely support it in other areas. The Christmas music culture has thus been spreading around the World in recent years. The main beneficiary of this situation is titled All I Want For Christmas Is You.

The single was a hit from day 1, but Merry Christmas peaked at #32 in the UK, #19 in Germany and #44 in France because of the aforementioned gap of culture. Its catalog sales have since pushed it to 13,4 million album sales. Where it impresses the most though is on digital avenues. The single sold nearly 10 million downloads and ringtones while also registering the all-time record of streams for a female catalog song at 320 million.

In total, Merry Christmas produced the value of 18 million albums. This is the lowest tally of an annual #1 for the period 1983-2000 but we can rely on All I Want For Christmas Is You‘s enduring appeal to change this fact soon. 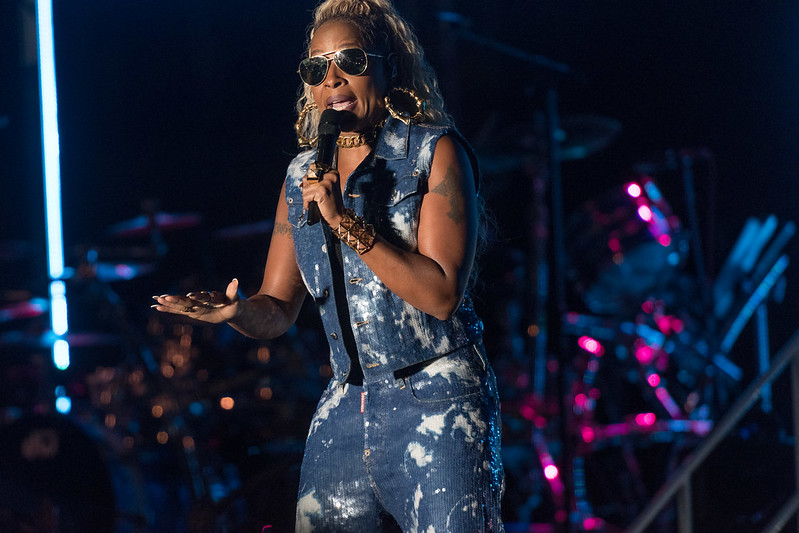 Years 1992-1994 were years of strong female groups like TLC and Ace of Base. Among solo females, the competition was quite poor. Madonna is the main one at 11,7 million equivalent album sales for the era Bedtime Stories.

At just 5 million there is Brandy‘s eponymous set and Mary J. Blige‘s My Life. We can notice the arrival of the new R&B generation with Toni Braxton, TLC and Brandy, but also Aaliyah who was debuting although with lower numbers for now.