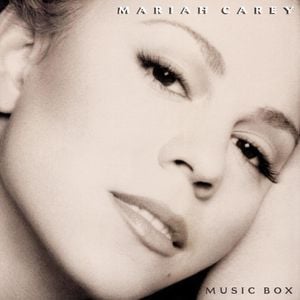 We tend to call Carey local. While it is true that she often had more success in the US than abroad, Music Box was a global blockbuster. It sold 2,4 million units in Japan, close to 1 million in South Korea, close to 1,3 million in both France and Germany, 850,000 copies in Australia, and close or over half a million in the Netherlands, Italy, Spain and Taiwan. With 8 million copies sold in Europe and nearly 5 million in Asia, it would have been a blockbuster with these markets alone. Obviously, it also went Diamond in the US.

All that happened thanks to Without You, her most global hit. The song remains her only solo #1 hit in the UK, although there is hopes every Christmas season that this will change. Hero and Dreamlover were big too although more in the US than elsewhere. Carey‘s catalog is dense so these songs do not own an overwhelming dominance on her compilation’s track lists. They still provided their strength to them. Its numbers include 26 million units sold by the original album, 6 million physical singles and 5,5 million sales of compilations, a weighted total of 34 million. 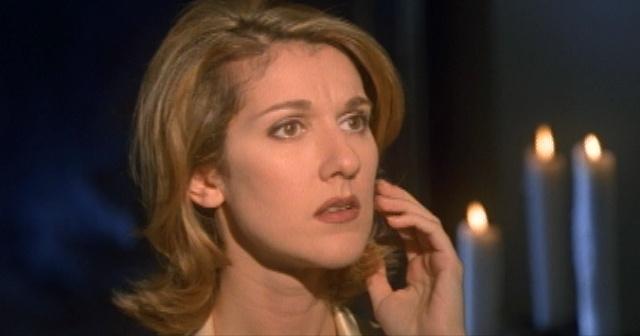 A trio of solo female albums were serious contenders for the year. Celine Dion continued to improve her results with the 16,6 million selling album The Colour of My Love. Additional formats boost this tally by 6 million.

Janet Jackson‘s Janet is a massive third at over 19 million equivalent album sales, 12,6 million of which come from pure album sales. Her That’s the Way Love Goes led the Billboard Hot 100 for 8 weeks, Again for 2. From mid-1993 to early 1994, Carey and Jackson topped the Hot 100 for a combined 22 weeks out of 36.

Then comes Toni Braxton‘s eponymous album which sold over 8 million units in the US alone plus a couple of millions abroad. It contained 3 US Top 10 hits including Breathe Again. Sheryl Crow‘s debut album Tuesday Night Club achieved similar numbers with over 7 million in the US and 10 million Worldwide. In terms of value created, it is even ahead thanks to its large impact on 6-million selling compilation The Very Best Of from 2003. All I Wanna Do remains her signature song.

Gloria Estefan issued one of the biggest Spanish albums of all-time with Mi Tierra at nearly 6 million pure album sales. In the same range of sales is also Melissa Etheridge‘s Yes I Am.