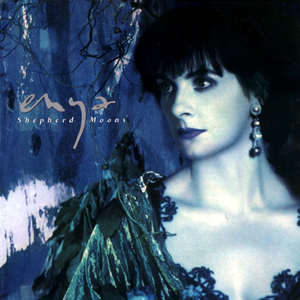 Enya recorded the most valuable female album from 1991. This makes her the first non-American with the #1 female album of the year since Dusty Springfield in 1969, thus breaking a 22 years hegemony.

The New Age legend sold zillions of copies of the album without making waves. In fact, Shepherd Moons peaked at #17 in the US. It still went 5xPlatinum thanks to its great lasting appeal. The album sold over 13 million units and powered more than 5 million sales of compilations, most of which through Paint the Sky With Stars. At 18,8 million equivalent album sales overall, she has a comfortable lead over the runner up. 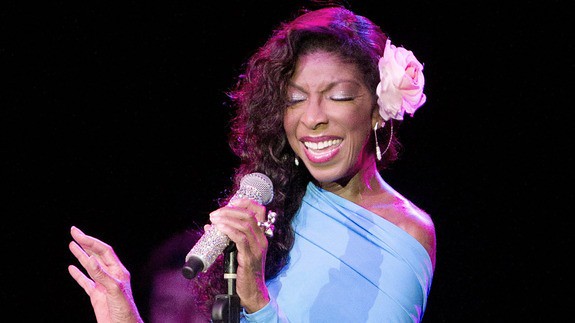 Mariah Carey‘s sophomore album Emotions sold 8 million units. It also contributed greatly on sales of her MTV Unplugged, plus it helped a bit the compilation Ones. All in all, it is responsible for more than 13 million units.

Albums with equivalent album sales between 5 and 10 million for the year include Unforgettable… with Love by Natalie Cole, Luck of the Draw by Bonnie Raitt, Into The Light by Gloria Estefan, For My Broken Heart by country legend Reba McEntire, Heart in Motion by Christian music icon Amy Grant, Love Hurts by Cher and The Comfort Zone by the first African-American Miss America turned Ugly Betty / Desperate Housewives actress, Vanessa Williams.