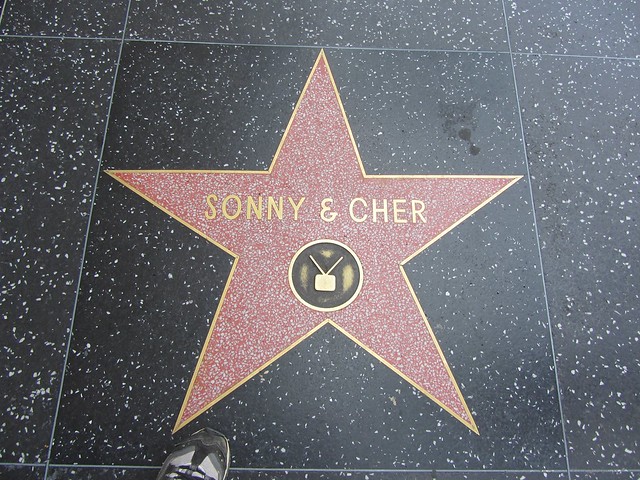 While the Supremes continued their successful run no solo female produced that much value during 1965 and 1966. Barbra Streisand added four more Top 5 albums to her discography, all averaging 1 million units sold, but once again their sales have been strongly axed around the original album with relatively few compilations and almost no single sold thanks to them.

The story of the year of 1965 for female music history was the breakthrough of Sonny & Cher. Their debut album Look At Us shipped well over Gold criteria in no time, eventually moving past 1 million by the end of its run. It was supported by the huge hit I Got You Babe which sold nearly 3 million units worldwide. Cher issued solo records immediately after but they weren’t as successful, although she had a million selling hit with 1966 song Bang Bang (My Baby Shot Me Down).

The biggest classic from this period remains Rescue Me by Fontana Bass, a song often packaged with the likes of My Guy and Dancing In The Street on multi-artists compilations. If female artists needed to be rescued the year 1967 was going to be huge for them…