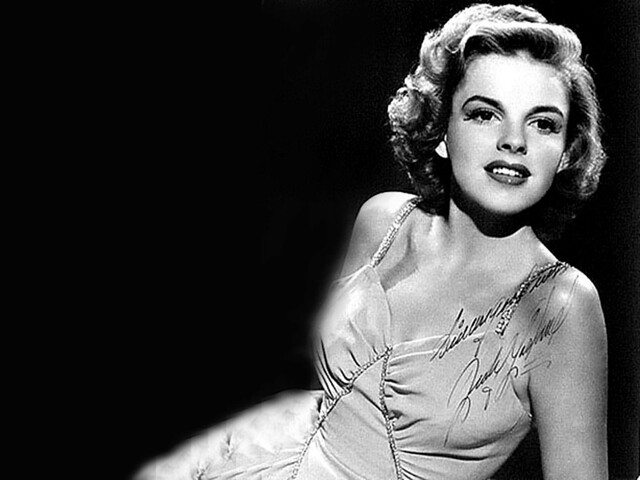 No female album from 1962 or 1963 generated at least 5 million equivalent album sales. During these years no female album nor single went to #1 in the UK while the only US female #1 record came from a live album of old songs by Judy Garland. Brenda Lee remained popular with multiple Top 10 hits in both the US and the UK, but her albums weren’t selling much and they haven’t faced the test of time very well. The year 1963 was slightly better than the previous year thanks to one notable arrival: Barbra Streisand.

She issued two LPs in 1963 selling upwards of 1 million units with each of them. It was a tremendous achievement at the time. They  had no physical single released though and their tracks have been forgotten for a long time. This low value brought to her catalog in the long run limits their impact.