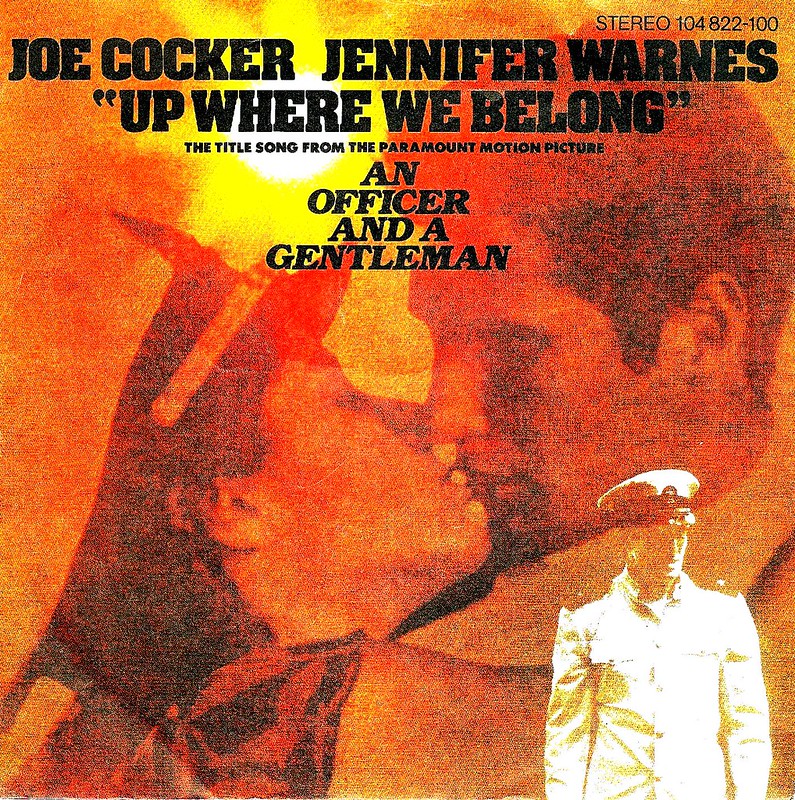 The year 1981 was fantastic for female singers, as fantastic as the year 1982 was dreadful. During these 12 months, only two female one-hit wonders made the Top in the UK for a total of 3 weeks. In the US, the only 1982 release containing a female which topped charts was Up Where We Belong, a duet between Joe Cocker and Jennifer Warnes. No female album made it to #1 in the US for the year while only a best of album of Barbra Streisand achieved the feat in the UK.

After such a terrible year, a new generation of female stars was needed. Two were getting started at the time: the young singers Janet Jackson and Celine Dion. They were still fairly anonymous, but this was poised to change…