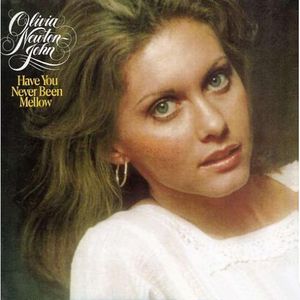 1975 – Olivia Newton-John – Have You Never Been Mellow

For several years now, the roster of popular female singers has been the same. Barbra Streisand, Diana Ross, Cher, Linda Ronstadt, Aretha Franklin, Carole King, etc. They all had a bad to average year in 1975 with their respective studio albums selling under 2 milion units. None of them created real value for their artist catalog as most of their 1975 songs are completely forgotten.

An artist that was definitely growing was Olivia Newton-John. She got a #1 single and album in the US in 1974 with I Honestly Love You and Let Me Be There, but the competition was too strong that year to mention her. Her sixth album Have You Never Been Mellow and its title track repeated the feat as they both went to #1 in the US. The album was also a hit abroad, impressively reaching #4 in Japan. The single Please Mr. Please confirmed her run of million selling hits, it peaked at #3 in the US. In total, this era was responsible of more than 3 million physical singles, 1,5 million studio albums and at least as many compilation sales, enough to be #1 of the year given the low competition.