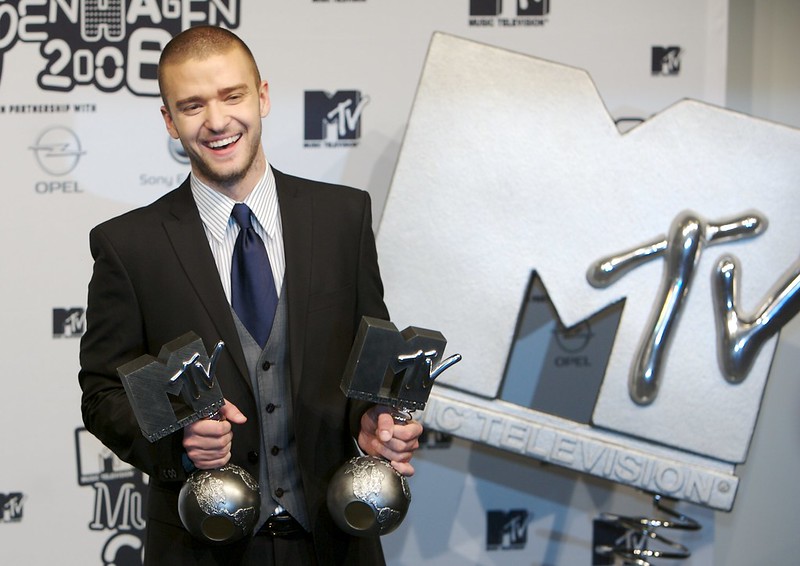 Although neither Justified and FutureSex/LoveSounds topped 10 million pure album sales in spite of the various claims arguing such, they were still two tremendously successful releases with 8,55 million and 9,34 million sales respectively.

They represent the largest part of the 23,49 million sales total of these five albums. Issued as twin brothers seperated by some months, the success wasn’t the same for both volumes of The 20/20 Experience. The first one was a solid success at 3,8 million while the second one failed to maintain the pace with 1,4 million. It sold a few more copies through a package merging together both volumes, but this set will be listed inside the compilations category instead.

Obviously, Man of the Woods hasn’t sold 400,000 units so far. This figure refers to the estimated number of units shipped at the moment. This is the minimum amount that it may sell. Time will tell how much higher it can reach.