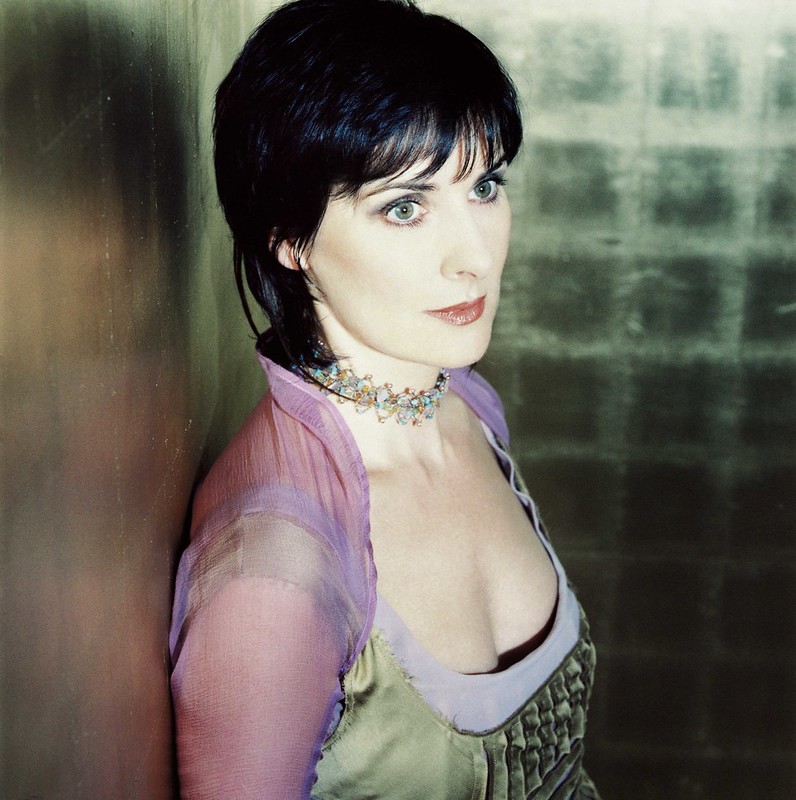 So, after checking all the figures, how many overall equivalent album sales has each album by Enya achieved? Well, at this point we hardly need to add up all of the figures defined in this article!

So, apart from selling more than 65 million studio albums we have seen how Enya added further sales through other releases and formats. All the totals slightly increase, although the final order doesn’t alter the initial picture very much.

If A Day Without Rain was the biggest in terms of pure albums, we can now find both Watermark and Shepherd Moons coming on top of that one largely thanks to their respective biggest tracks, Orinoco Flow and Caribbean Blue. This is how Watermark gets almost 20 million CSPC’s sales and Shepherd Moons follows it just behind at 18,8 million CSPC’s sales. A Day Without Rain gained far less additional sales but it also gets up to 16 million from its original 14,4 million “pure” albums sales.

As usual in cases like this her most recent albums don’t gain many extra sales, partially due to their lack of representation in compilations and box sets. At least these additional sales help Dark Sky Island reach 1 million CSPC’s sales, up from its 960,000 pure albums sales.

Overall, Enya has accumulated 86,5 million equivalent albums sales, an enormous total, although it seems it will take quite some time before she hits 100 million. Whatever the case, a very big figure from all possible points of view.