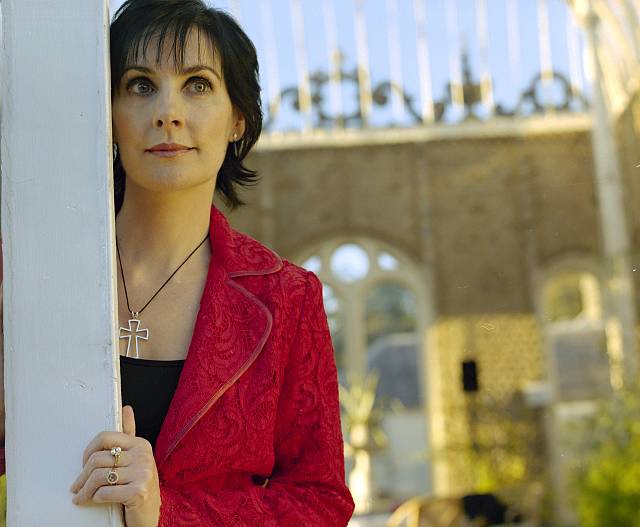 How to understand this table? If you check for example the Paint The Sky With Stars line, those figures mean it sold 13,650,000 units worldwide. The second statistics column means all versions of all the songs included on this package add for 217,035 equivalent album sales from streams of all types.

Listed in cronological order, we have a mixed numbers of releases consisting of EPs, compilations, box-sets, music videos and even one soundtrack, with no live titles because -as mentioned before- she never went on tour.

Of all, her compilation Paint The Sky With Stars, which covered her first four studio albums, has become an evergreen seller with over 13 million copies worldwide. Watermark and Shepherd Moons took the biggest share, both with a combined 71% of its appeal, thanks to Orinoco Flow and Caribbean Blue. While her first LP and The Memory Of Trees take both the other 29% combined.

Only Time – The Collection and The Very Best Of offer a similar pattern albeit with her other studio albums represented, with A Day Without Rain getting the lead here instead of Watermark and Shepherd Moons, which also ranked very well anyway.

Only two music videos to her name, which comes as no real surprise, and not only because she never toured but, also because she hardly ever relied on her image. Moonshadows sold 100,000 copies, spread almost in equal parts across Watermark and Shepherd Moons, and her The Video Collection managed a far more modest 25,000 units with a similar tracklist as Only Time – The Collection.

Then we have the soundtrack Themes From Calmi Cuori Apassionati with 1,100,000 sold and a similar pattern to the ones above. Plus The Enya Box Set and two EPs that benefitted her first three LPs which complete this list.