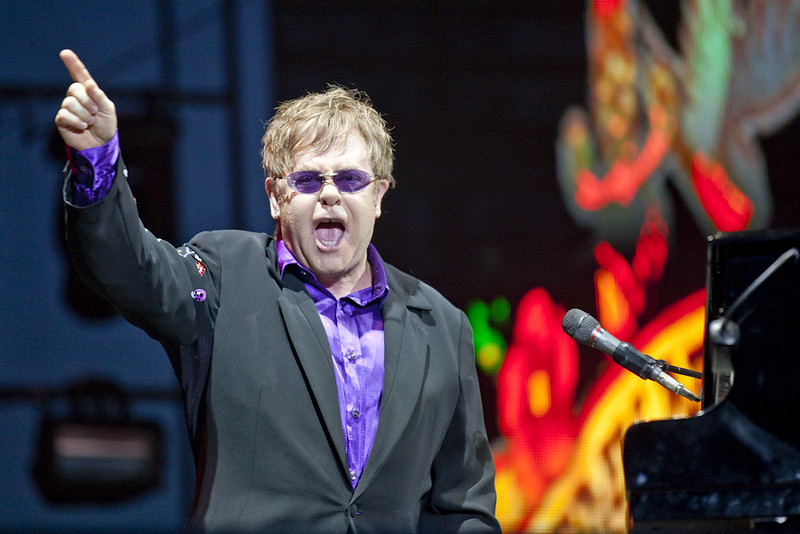 The striking element in John‘s streams is the lack of consistency among the tracks. He is able to get stunning results with some songs such as Your Song which adds for 300 million streams between Spotify and YouTube. At the same time most of his album tracks fail to reach even 1 million streams on Spotify. This creates very irregular totals album by album with the eponymous LP on 175,000 equivalent album sales while the remaining two combine for only 16,000 units!