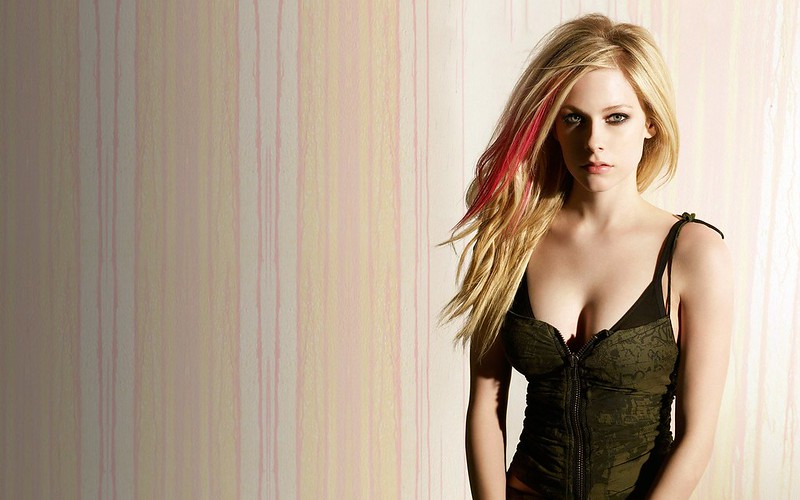 So, after checking all the figures, how many overall equivalent album sales has each album by Avril Lavigne achieved? Well, at this point we hardly need to add up all of the figures defined in this article!

At 19,34 million equivalent album sales, Let Go is clearly one of the most successful albums from the 00s. There may be some frustration in seeing both Under My Skin and The Best Damn Thing under 10 million, but over 9 million three times in a row is no easy feat. Often regarded as a one-album wonder nowadays, the figures prove that Lavigne was a terrific seller for 3 successive campaigns.

Goodbye Lullaby and Avril Lavigne show a decline that can’t be contested, but their figures aren’t as chaotic as they were upon release. They close in on 3,6 million and 1,6 million respectively, not big nor consistent, but not irrelevant either. The positive indicator for the singer is that all her albums are solid on streaming platforms which means her fans can hope her upcoming records will not automatically bomb, plus her catalog is going to increase steadily in the future.

Her five albums together, along with the few orphan tracks released sparingly, add for 43,06 million equivalent album sales. This puts her in the same league as the likes of Christina Aguilera, Lady Gaga and Norah Jones. All the aforementioned artists are on 50 million equivalent album sales in total, but also all with slightly larger discographies.