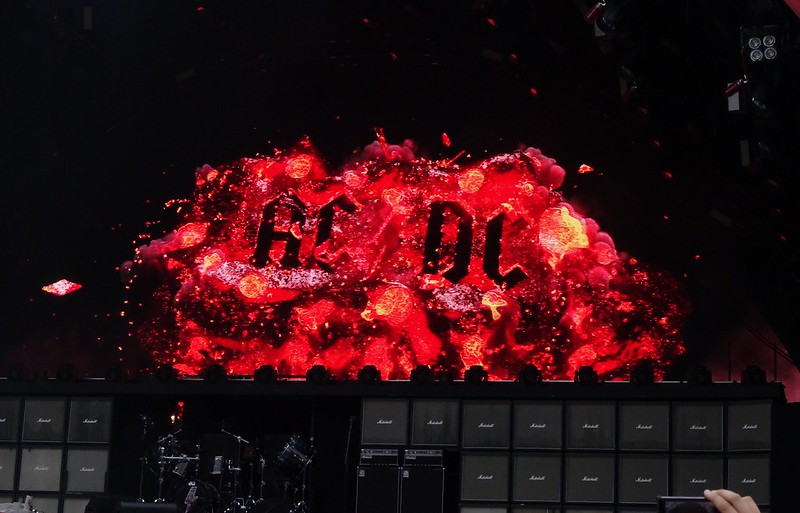 So, after checking all the figures, how many overall equivalent album sales has each album by AC/DC achieved? Well, at this point we hardly need to add up all of the figures defined in this article!

And the winner is…? Well, Back in Black of course. The real question is rather where does AC/DC‘s landmark album land on our list of CSPC albums? With a massive 58.224 million it ranks 6th, just ahead of another Hard Rock masterpiece, Led Zeppelin‘s IV. Also ahead of Nirvana‘s Nevermind, Bon Jovi‘s Slippery When Wet, Guns ‘N Roses‘ Appetite for Destruction and Metallica‘s Metallica. It ranks as the biggest Hard Rock/Heavy Metal album of all time!

The runner-up here is also no surprise. At 22.008 million Highway to Hell is a true smash. Followed by The Razor’s Edge at 17.665 million. With High Voltage, Dirty Deeds Done Dirt Cheap, Let There Be Rock and For Those About to Rock (We Salute You) in the 12-13 million region, AC/DC have a total of 7 albums above 11.5 million!

Overall AC/DC‘s sales total 191,030,000. They’re well ahead of the Eagles and just behind Celine Dion on the all time artist list.

This website uses cookies to improve your experience while you navigate through the website. Out of these cookies, the cookies that are categorized as necessary are stored on your browser as they are as essential for the working of basic functionalities of the website. We also use third-party cookies that help us analyze and understand how you use this website. These cookies will be stored in your browser only with your consent. You also have the option to opt-out of these cookies. But opting out of some of these cookies may have an effect on your browsing experience.
Necessary Always Enabled
Necessary cookies are absolutely essential for the website to function properly. This category only includes cookies that ensures basic functionalities and security features of the website. These cookies do not store any personal information.
SAVE & ACCEPT
wpDiscuz
108
0
Would love your thoughts, please comment.x
()
x
| Reply