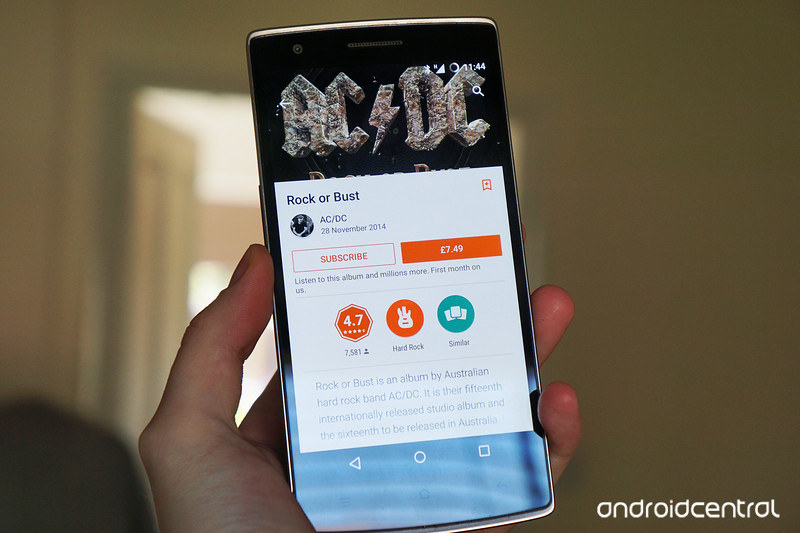 Initially none of AC/DC‘s early recordings became big hits outside their native Australia. However, after their popularity sky-rocketed a few years later many tracks from their international debut also became popular. The Jack remains a sing-along live favorite, while High Voltage, It’s A Long Way To the Top and especially T.N.T. became Classic Rock Radio stables. To this day those three songs are among their most popular, with T.N.T. closing in on 100 million Spotify streams! Thus providing the lion’s share of the impressive 200,000 EAS from that era.

Dirty Deeds Done Dirt Cheap is highlighted by the title track of course. Over 50 million streams on Spotify makes it one of AC/DC‘s top 10 tracks. But the humorous Big Balls, the raucous Problem Child, the fierce Rocker (a leftover from Aussie album T.N.T.) and the poignant Ride On are all well remembered too. Adding up to over 90,000 EAS.

This website uses cookies to improve your experience while you navigate through the website. Out of these cookies, the cookies that are categorized as necessary are stored on your browser as they are as essential for the working of basic functionalities of the website. We also use third-party cookies that help us analyze and understand how you use this website. These cookies will be stored in your browser only with your consent. You also have the option to opt-out of these cookies. But opting out of some of these cookies may have an effect on your browsing experience.
Necessary Always Enabled
Necessary cookies are absolutely essential for the website to function properly. This category only includes cookies that ensures basic functionalities and security features of the website. These cookies do not store any personal information.
SAVE & ACCEPT
wpDiscuz
109
0
Would love your thoughts, please comment.x
()
x
| Reply