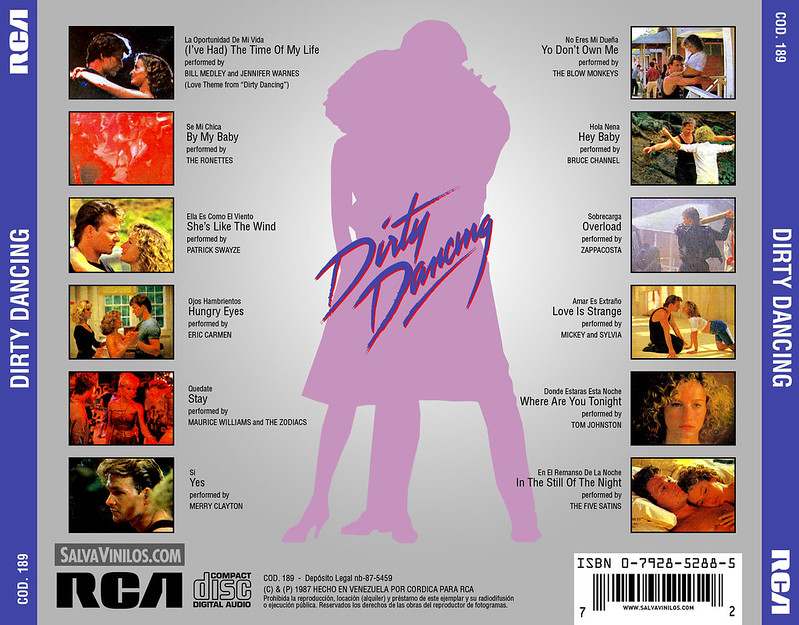 How to understand this table? If you check for example the Total Dirty Dancing line, those figures mean it sold 250,000 units worldwide. The second statistics column means all versions of all the songs included on this package add for 434,000 equivalent album sales from streams of all types in the case of the original Dirty Dancing soundtrack included inside this box set.

The second part on the right of the table shows how many equivalent streams are coming from each original album, plus the share it represents on the overall package. In this case, streaming figures tell us songs from the Dirty Dancing album released in 1987 are obviously responsible for  100% of this disc contained in the Total Dirty Dancing box set track list attractiveness. This means it generated all of the 250,000 sales generated by this box set.

Above everything we notice how the whole Dirty Dancing franchise benefited mostly from multiple box sets containing its multiple individual albums which are naturally added to each one separately, as has been the case in previous analyses.