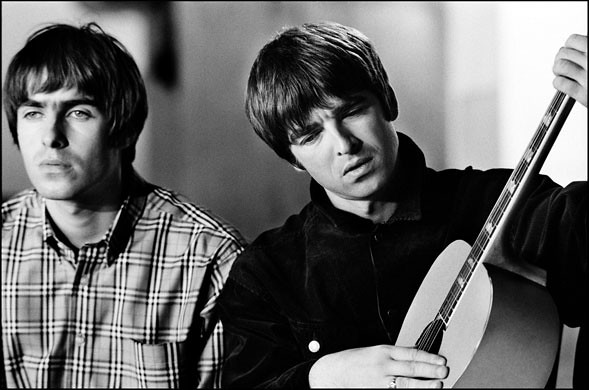 This is still the case: on Spotify, Morning Glory ‘s daily increase is 1,535 million, which generates a LD of 1640, which is in line with the formulas. Definitely Maybe however, has daily streams of 455k, so following MG’s example, an LD of around 500 could be expected. Instead it’s ‘only’ 390. I’d like to understand this, but I can’t, so could someone explain?