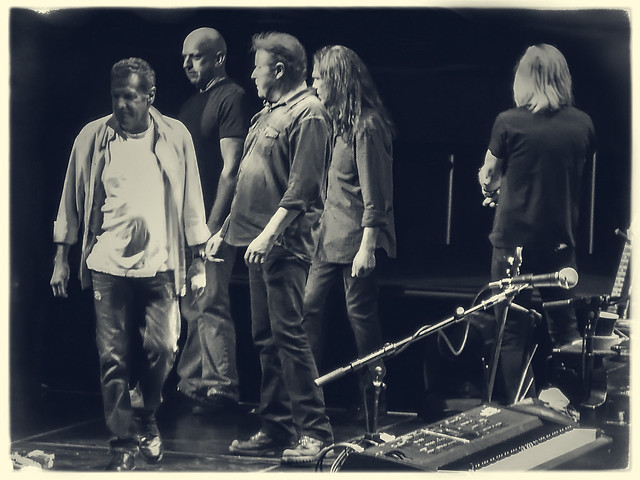 So, after checking all the figures, how many overall equivalent album sales has each album by Eagles achieved? Well, at this point we hardly need to add up all of the figures defined in this article!

More than 70 million. Colossal. Hotel California storms into our Biggest Albums Ever list at #2, ahead of Saturday Night Fever, and only topped by Michael Jackson‘s Thriller. Quickly becoming one of the best selling albums of all-time upon release, the LP has since generated zillions of sales of compilations, live albums, music videos, singles, downloads and streams to reach this gargantuan total of 70,6 million equivalent album sales.

Apart from this juggernaut their remaining albums perform incredibly well too. Eagles is the runner up at 26 million, 9 times more than its original album sales. One Of These Nights is a strong third at 23 million. The Long Run and Desperado complete their personal Top 5 with around 17 million equivalent album sales a piece.

Those superb figures catapult On The Border and Long Road Out Of Eden, two albums with 15 million units combined, at the bottom of their list. The Eagles never did it wrong.