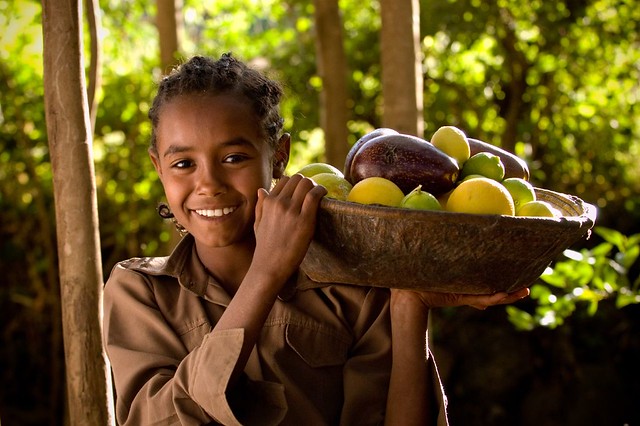 During this article, we spotted a lot of elements which revealed that records sales weren’t that much of a good indicator of success. Streaming fixes all those flaws while deeply changing the role of majors who need to adjust accordingly. For all those elements, we saw that the impact on their way of working is already visible – expensive records, vinyl’s / singles’ reissues, surprise releases, no more big Q4 rush, promising acts better supported, the end of compilations, release date clashes avoided, etc. There is one more huge difference that isn’t visible so far, a highly positive one.

The first part of this series mentioned how much bigger the music market will become in upcoming years. Every business sets its promotion budget depending on the forecasted results. The music industry is no different. I often spoke about the distinct leagues to which the artists belong to. Depending on your potential, you will be promoted at the highest level or you won’t. That potential doesn’t depend only on an artist’s potential, but also on the potential allowed by the market. Using the big guns to promote a product that is out of fashion is rarely viable. Today, only Adele and Taylor Swift enter this category in the US, which enables them to sell way, way, way more than anyone else. Had Ed Sheeran‘s last album been promoted the same way in the US as them, 800,000 / 1 million first week sales would have been a realistic target, but it wasn’t done that way because it wouldn’t have been enough to make it viable financially speaking. This means that while his absolute popularity was good enough to register more than half of Taylor‘s sales, the 40% weaker appeal put him on lower league for promotion purpose which only enabled him to do a fourth of what she is doing to do with reputation.

The fact that the industry is booming changes this picture. If in early 2017, it wasn’t viable to do that massive promotion for him, by 2019 or 2020 a similar popularity will definitely be sufficient to justify an insane amount of promotion. How can we concretely see that? The highest league of artists is the one that is promoted on Medias that break over the music consumers to reach the general population, which is why on a dying music market the gap between both audiences get massive. Acts promoted to the entire population are acts that most inhabitants are aware of. Let’s check the Christmas Top 10 Album chart in the US from 10 and 20 years ago.

As many as 8 artists had a level of awareness among people from 7 to 77 fairly high. Only Hanson and Chumbawamba weren’t known by the mom of people buying them at the time. The market was healthy by then, which gave the possibility to the industry to extensively promote a lot of artists on major Medias like Oprah’s Show or general news.

By then, Swift and Cyrus weren’t household names. Mannheim Steamroller have never been, just like Groban. There is two various artists titles. This lets us with only 4 widely known artists, two of which, the Eagles and Garth Brooks, were sold almost only on nostalgia / thanks to their catalog appeal. Alicia Keys broke the main audience before the crash of the music industry, while Carrie Underwood got into the spotlight thanks to a TV show. That was the Christmas week, the one supposed to have the biggest names out there. By 2007, there was simply much less big stars than by 1997. With a market going down every year in spite of the inflation, the music industry wasn’t risking a lot of dollars to build new figures, they were already losing money and firing people. On those dark moments, they had to keep exploiting their existing catalog and playing it safe.

With the market on its way to go strongly up anew, you should expect new Mariahs and Celines to pop out soon. Massive marketing plans of Adele and Taylor Swift were only the first examples of those larger bets. It wouldn’t be surprising to see big music-TV shows reappear along the way too. TV Specials about specific artists aired in key moments will also flourish. Will those new superstars be Ariana Grande and Shawn Mendes or fully unknown artists that we still need to discover? I can’t help for this question, only time will tell!