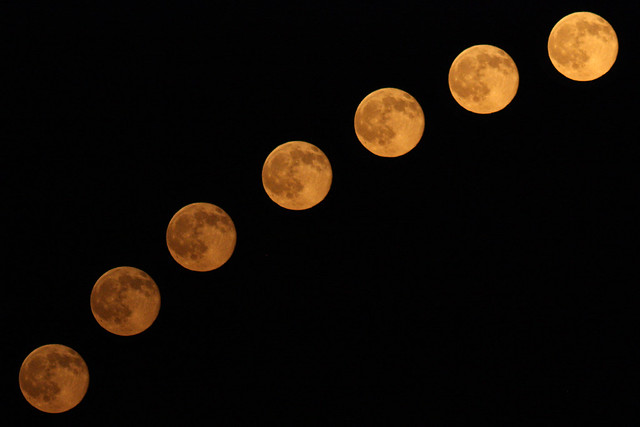 We always took as a given that classic rock acts were great catalog sellers while pop stars felt out of fashion quickly. Is it necessarily unexplained? Obviously, a pop star must follow trends of successful sounds. They will sound disco, funk, rocking, R&B or electro depending on what’s hot at the moment. They look for catchy hooks, no matter which kind of instrumentals help them building it. Rock has a long culture and largely dominates all-time rankings. Does it explain that much of a gap though? Why would someone like Britney Spears sell so much less catalog albums than Linkin Park while their current albums followed similar sales trends for 15 years? I select this comparison on purpose as Linkin Park do not enter the all-time lists, they aren’t regarded as classic rock stars but they still sold way more catalog albums than Britney, even before the recent passing of Chester Bennington.

The key is defined by one word: compilations. Britney doesn’t only have best ofs from her, her hits are also responsible for 2,278 appearances on multi-artists compilations. On their side, Linkin Park have no best of. They were also part of various artists compilations only 237 times. If you get Baby One More Time and Toxic through Now compilations, you won’t seriously consider going after her debut album or In The Zone. That’s millions of people interested in pop hits that are taken off the range of buyers of Britney, who’s very precisely a pop star. Annoying. If both acts sell the same number of albums and singles from their own catalog while Britney is part of an awful lot more of various artists compilations, is it normal to consider both equally successful then?

Britney is far from being the one who suffers the most from this unfairness. Her name is big enough to secure plenty of sales for her own products. Let’s check the tracklist of the UK version of Now 44 from 1999, the one which included Baby One More Time. Below are streams of 4 of the most well-known songs from it:

All four songs are incredibly close showing a very similar popularity. The last 3 artists sold nowhere near the totals of Britney though. As they failed to get more hits, people invested in various artists compilations rather than their personal outputs. Indeed, Mambo no 5, Kiss Me and Blue (Da Ba Dee) have been featured a combined 1,784 times on various compilations. All that while getting nearly 0 sale by themselves. Ok, they lacked charisma and consistency to sell their own records, should we ignore that those songs sold millions of sales of compilations though?

Streaming figures happen to be a much better judge once again. Acts like Sixpence None The Richer who were barely getting royalties from products of others can now be paid their due thanks to their sizable streams. They must like it, but their label too. Those acts were absolutely never promoted. Even during the promotional campaign, the budget was limited to boost a mere CD singles, they never invested in order to build them an image, a following among the public. This may change in the future for every new star that is capable of getting hits.

Let’s compare similar acts from our current era. Various acts like AWOLNATION, Bastille, Capital Cities, Of Monsters and Men, Nico & Vinz or OMI who got one viral hit just like the aforementioned 1999 artists enjoyed millions of streams from their remaining songs and got popular DJs working on remixes for them. Streaming makes it easy for the consumer to give them a try, there is no need to risk $15 bucks on an album that may not be worth it. That’s how acts like Tove Lo, Zara Larsson or Sia, that wouldn’t have pass from one-hit wonders in the 90s a la Natalie Imbruglia, Vanessa Carlton or Emilia, ended building quickly a very respectable discography.

In fact, in the past, people used to buy from 5 to 15 albums a year, which gave very little chances for newcomers, so majors were pushing over and over the same big names like Mariah, Madonna or Celine Dion. This created a very unfair context where those stars could sell 100 million albums while hitting 20 million for others was painful. Now that streamers want diversity with an almost unlimited budget of time, labels can distribute in a more balanced way their promotion budgets over a large set of artists, welcoming new hit makers.