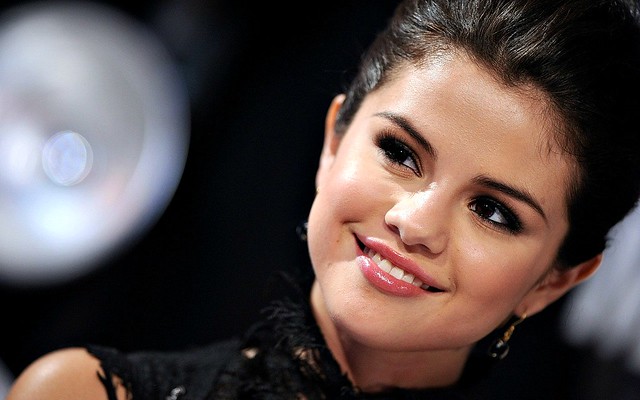 American singer Selena Gomez is perhaps the most representative star of the diva movement currently taking place. In recent years, the role of Instagram has been crucial in guiding the pop music scene. While the industry was at its worst, record companies decided to bet on artists who can bring revenue on their record sales but also on their images. The most followed individual on Instagram is none other than Gomez.

One of the many singers who started her career at Disney Channel, the Texas native was quickly compared to the likes Miley Cyrus, Demi Lovato and Britney Spears. She was given a recurring role inside the former’s TV sitcom Hannah Montana at the age of 15.

After participating into several Disney Soundtracks, her real crossover into music came in 2009 when she released the debut album of her newly formed band Selena Gomez & the Scene. Together, she group issued 3 albums in less than two years. She then launched her solo career releasing Stars Dance in 2013 and Revival in 2015.

One may expect wonders from her records’ sales considering her insane online following. We saw already several cases of artists never mentioned online who sell incredibly well, just like we met singers with sales not quite matching the expectations. Instead of covering the releases of new singles that Gomez is currently dropping in order to promote her upcoming album, newspapers are relating her relationship with Justin Bieber. Where does she stand then?

As usual, I’ll be using the Commensurate Sales to Popularity Concept in order to relevantly gauge her results. This concept will not only bring you sales information for all Gomez‘s albums, physical and download singles, as well as audio and video streaming, but it will also determine their true popularity. If you are not yet familiar with the CSPC method, the next page explains it with a short video. I fully recommend watching the video before getting into the sales figures. Of course, if you are a regular visitor feel free to skip the video and get into the figures.

Could you please update her profile? It’s been a while!

Hi again MJD, I posted a similar comment on Miley’s Analysis but I’m also curious on Selena Gomez as well, do u think that she could sell over 100,000 pure sales first week in the USA without a ticket bundle like stars dance did for her next album including 2 huge singles? I’m curious to know if it’s possible or not, what’s ur opinion do u think she could do it?