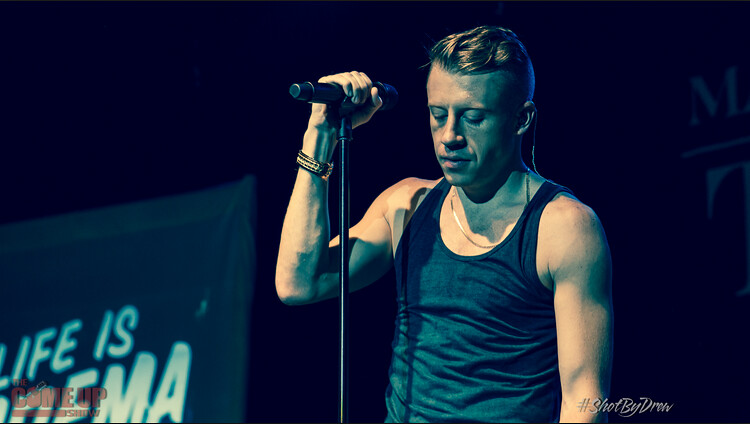 So, after checking all the figures, how many overall equivalent album sales has each album by Macklemore achieved? Well, at this point we hardly need to add up all of the figures defined in this article!

On its way to breaking the 10 million barrier, The Heist is undoubtedly one of the biggest albums of the decade. The album has been strong in every possible avenue of sales and continues to do very well on streaming services.

Both This Unruly Mess I’ve Made and Gemini have been flagged as huge flops. The former definitely is, but it is slowly improving things thanks to decent streaming numbers. The latter still has plenty of time to catch up and will most likely top its immediate predecessor which is already a nice achievement considering the massive tumble that happened between the previous albums.

The combined total of Macklemore is 12,2 million equivalent album sales so far. Time will tell what will happen in the future, but we are ready to bet he isn’t going to leave the radar as soon as his 2016 album suggested. What about you?