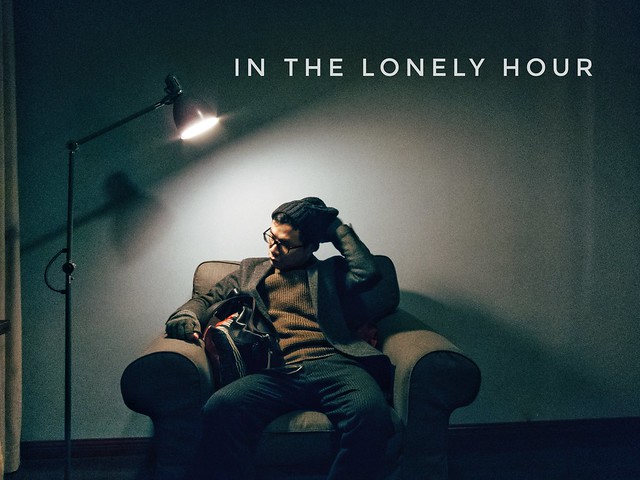 In spite of a market that has been dead for very long, Sam Smith still sold a few physical singles. His biggest hits have been issued to some success in the last remaining countries that continue to sell this format, namely Germany, Switzerland and Austria. Writing’s on the Wall has the specificity of being a James Bond theme. A lot of collectors buy all of those which is why it moved nearly 20,000 units in the UK alone.