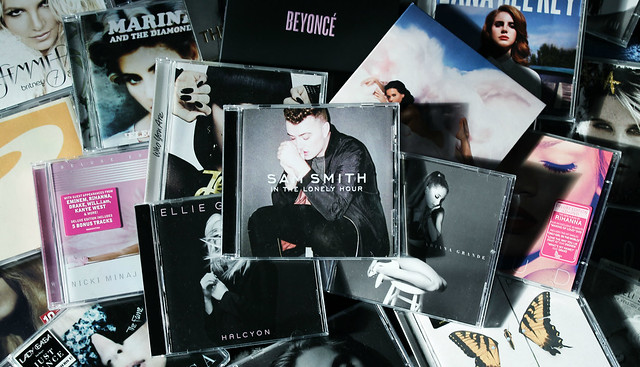 In this day and age, selling over 6,5 million units in just pure album sales  is extraordinary. Even more so when you are a fresh new act with no established fan base, and who will appeal to young people that aren’t used to buying records in their lifetime.

This negative context explains why this figure makes In The Lonely Hour the biggest selling debut album in years. Sam Smith tops the likes of One Direction, Lana Del Rey, Ed Sheeran, Imagine Dragons and Lorde. To find a higher selling debut album you will need to go all the way back to Bruno Mars‘ modern-day classic album, 2010’s Doo-Wops & Hooligans.