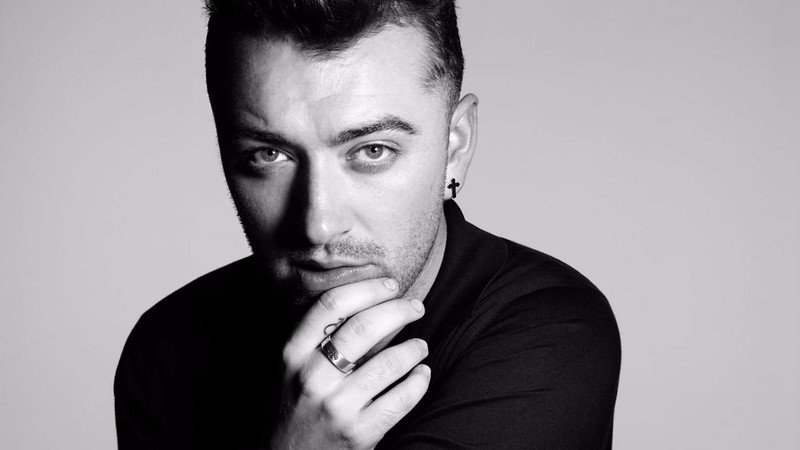 After nearly two years of boring release schedules, the fourth quarter of 2017 appears to be a very promising one. A lot of solid acts are releasing new albums at the moment, but the ones everyone are waiting for are Eminem and Taylor Swift. The one who may emerge as the dark horse to dominate this Christmas season is none other than Sam Smith. At 25, the British singer faces a difficult task, following up a smash debut album.

When your sophomore LP is still not out, and you can’t count your UK #1 hits on one hand anymore, expectations must be high. In the homeland of the singer, In The Lonely Hour is basically the only album from the last 5 years that was a real challenger to Adele and Ed Sheeran. His name doesn’t seem quite as big elsewhere though. So, how big is he really? Now that streaming took over from downloads everywhere, how is he performing in this format? How well must his new album The Thrill Of It All do to be rated as a successful follow up?

As usual, I’ll be using the Commensurate Sales to Popularity Concept in order to relevantly gauge his results. This concept will not only bring you sales information for all Sam Smith‘s albums, physical and download singles, as well as audio and video streaming, but it will also determine their true popularity. If you are not yet familiar with the CSPC method, the next page explains it with a short video. I fully recommend watching the video before getting into the sales figures. Of course, if you are a regular visitor feel free to skip the video and get into the figures.