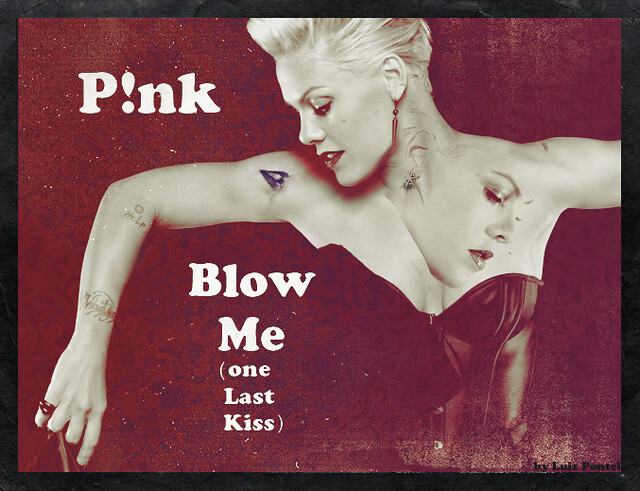 If Blow Me (One Last Kiss) and Try were both undoubtedly successful hits, Just Give Me A Reason was on a different level. This duet with Fun. singer Nate Ruess sold 9,29 million units, an incredible amount for a song promoted during 2013 with a decreasing market and relatively few years of catalog sales. Even more impressively, it became the pop star’s biggest selling hit of her career after nearly one decade and a half of presence. It was also her first true breakthrough in various markets such as Spain, Italy and Mexico.

Just like with physical singles some years earlier, P!nk went on to sell great volumes of downloads while everyone else was facing the death of this market. The recent releases Just Like Fire, Setting the World on Fire and What About Us all sold especially well combining for 3,6 million units.

A few years before, Raise Your Glass and F**kin’ Perfect promoted the Greatest Hits… So Far!!! compilation perfectly with respectively over 7 million and 5 million units.

All told, the diva has now sold 81 million downloads and ringtones with this latter format accounting for only 5% of that total.