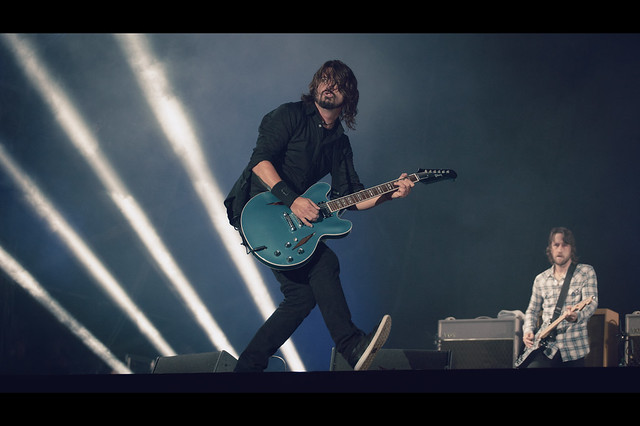 So, after checking all the figures, how many overall equivalent album sales has each album by Foo Fighters achieved? Well, at this point we hardly need to add up all of the figures defined in this article!

The Colour and the Shape is the biggest album of all. It is up to 8,5 million units, a strong sophomore effort which more than doubles the debut LP. The most impressive aspect is the consistency though, as every album from the first 7 is well over 3,4 million. All those albums have decent catalog sales and push Greatest Hits close, with their noteworthy streaming results we can say that their future is really bright.

The negative conclusion is that the band is slowly but surely going down. Every album that came out after In Your Honor was less successful than its immediate predecessor. Concrete and Gold will need a serious hit to reverse this trend which isn’t looking likely as of now.

Nevermind (no pun intended), the band amassed 39,3 million equivalent album sales so far. That’s roughly half that of A-League bands like Coldplay, Green Day and Linkin Park which by itself is really good for a band that never had a hit crossing over the pop spectrum.