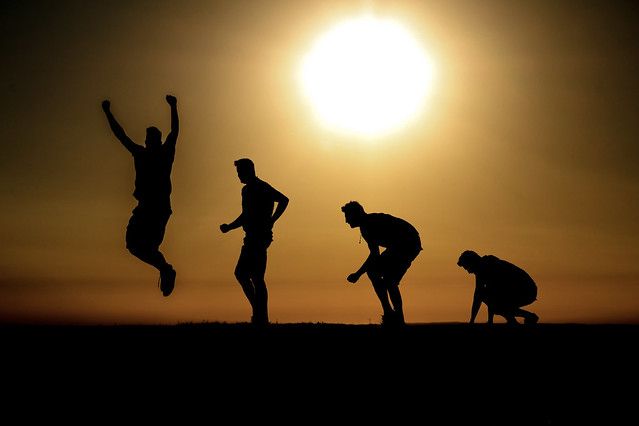 The success of Thriller has been widely reported since its release. The first focus was on its US performance before spreading around the World. Below is a list of figures reported via relevant Media sources – Billboard and the New York Times etc. – and referring to Epic / CBS as the source.

The end of the 80s was a celebration time for Michael Jackson and Epic. After a decade of smashes, the label prepared him a plaque titled Artist of the Decade which listed his achievements. Thriller‘s sales of 40,7 million units during the 80s are seen on this very plaque below: Then came Dangerous in November 1991. The figure communicated by the label to newspapers suddenly rose to 48 million. This can be seen in the following articles by the New York Times and Los Angeles Times. This latter article is interesting as it tells us about Black or White‘s record of appearing on the most Top 40 radio stations in history, about K-Mart orders, about the recent introduction of Soundscan and the highest figure recorded from the Guns N’ Roses. Further information is supplied concerning the advanced orders for Dangerous and about the risk of heavy shipments possibly ending with returns as seen with MC Hammer. All these elements prove the writer has knowledge on the subject, but also that he was in touch with Sony in order to know the details of the shipments.

We felt close to the truth a few moments ago, but now we are flooded with confusion.  As is often a recurring theme in these cases, 100% of the figures listed on this page are perfectly true. Nothing is fake. Neither 40,7 million by 1989 nor 48 million by 1991 is untrue. How come?