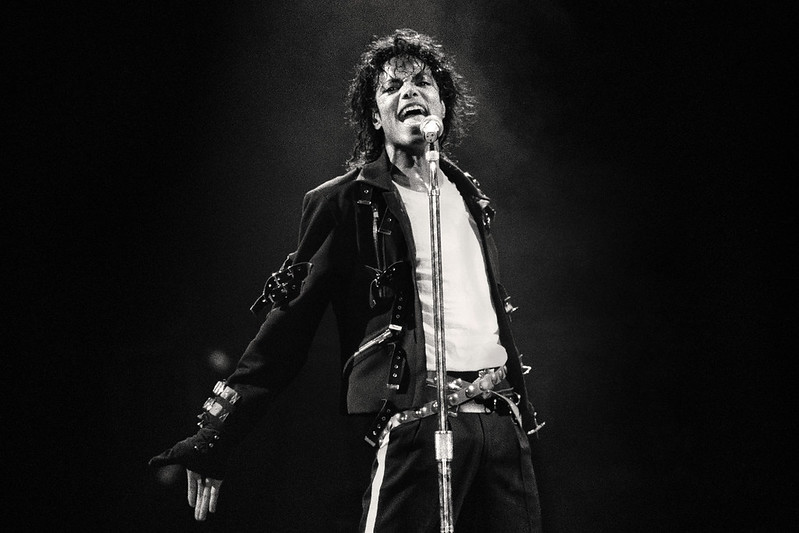 It’s time for a little Thriller. Michael Jackson‘s Thriller. Among the big mysteries of charts and sales the most fundamental one is the true understanding of certifications. What better to put a hand on them than by studying carefully those of one of the biggest artists of all-time, in the biggest market of all!

The album Thriller is the highest certified album ever with 33 Platinum awards celebrating its 33 million sales in the country. This is Wikipedia-like information, e.g. information with relatively little value without a better understanding of it. In fact, the 33 million copies of Thriller do not represent the same thing as the 9 million copies certified of Off The Wall, themselves not representing the same as the 7 million units certified of HIStory. In reality we are comparing apples and oranges rather than sales.

Distinct rules aren’t the only limitations of RIAA awards. The awards weren’t all issued on the same date, so they cover sales from different time periods. Some awards were provided when overdue while others came years after the criteria was reached. Then, those awards work by a threshold, not providing us details in-between them.

What if we shine some light on those poorly understood areas? While doing so we will establish up to date sales of all the Epic released albums by Michael Jackson, which can only be seen as a positive consequence! No more talk, it’s time for raw data!

Thanks for this detailed article. I would like an article like this for the worldwide sales of Michael Jackson’s albums. It’s impossible that many worldwide album sales are basically stop in the 90’s and 2000’s like the 30 million copies of HIStory double album (60 million of double albums) or the “only” 13 million copies of Invincible since 2002… As a Wikipedian sometimes I search for new sources to update Michael’s album sales but it seems there are no virtually updates since decades! My opinion is that Epic/Sony doesen’t have any interest in updating sales because Michael Jackson (now his… Read more »

Charts and RIAA Certs always had been easy to manipulate via OVER CERTIFICATION, payola or giveaway with concert tickets in the 90s most albums were over certified. The results are still today visible. IN the US there are still some chains which have 40 or more copies of albums like ACHTUNG BABY by U2 on stock. And believe me or not most of them were manufactured in 1991 haha it sold 5,4 million copies but was certified 8xPLATINUM prince released MUSICOLOGY in 2004 and it was celebrated as comeback and it was certified 2xPLATINUM by RIAA. actually it was a… Read more »

Great analysis. Is its possible if you can do a similar analysis on MJ’s singles? Me and many other MJ fans believe that several of his songs are not properly certified in the US. So it would be nice to see their actual sales.

All his singles figures (physicals, downloads, streams) are already present as well as the overall sales they generated in equivalent album sales (page 49).

What about an article about Michael Jackson Popular Analysis/CSPC OVERALL SALES????
Thanks in advance.

Your best article yet. Please, the international sales for MJ’s music must be done soon! It looks like MJ sold around 30M digital singles from his Epic studio albums, with physical additions and then international sales he must be one of the biggest singles artists ever!

Many thanks for this very, very interesting and informative article! There is one thing that I do not fully understand: The Certification method for Multi-Disc-Albums. You wrote: “As a double album with 3,7 million shipped – 200,000 units since its last award, History needs only 300,000 EAS to be eligible.” As far as I know 1 EAS equals 10 Digital Song Downloads and/or 1500 Streams. Lets assume that History generated 300 k EAS with Streaming and Digital Single Sales. Would RIAA really count those EAS twice just because the Source Album was a 2-Disc Set decades ago? I do not… Read more »

I had that in mind while writting the file, I have put the valid number but then extended the formula of the other albums without noticing it broke HIStory’s total. I’m going to fix it right now!

Do the last 2 posts mean that we will soon get a complete Michael Jackson article? I hope so 🙂
That would be awesome!

I thought of Ororo Munroe aka Storm when i saw the white-haired lady playing the guitar behind Michael Jackson.

I would like a similar analysis for GARTH BROOKS. Obviously, his team knows how to play with the RIAA rules. Some chart freaks suggest he’s over-certified (plus double albums and box sets rising his total amount of certified units high enough to rival Elvis).

wow wow just wow at the detailed analysis. loved reading every bit of that! i guess we now know who the next artist to be posted will be 😉 especially that his US sales are now done, and those generated from his days with jackson 5!