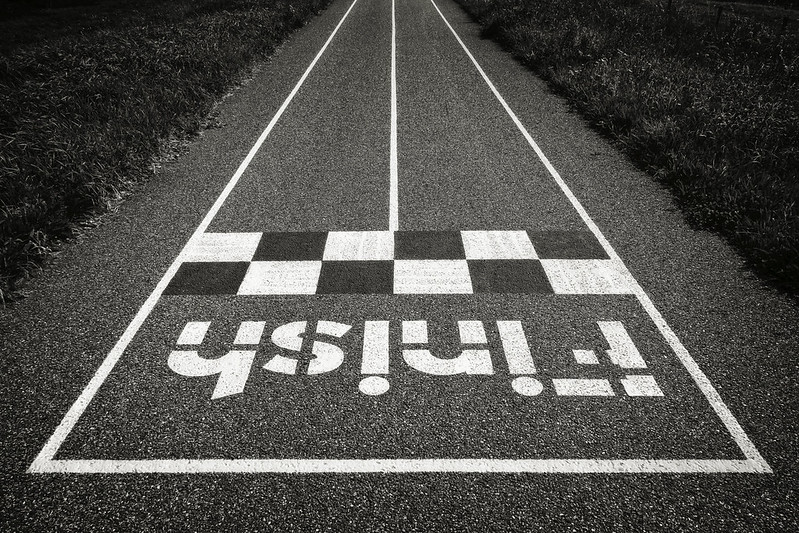 The market evolves year after year, but it also evolves week after week. While for most of them the differences are small and fall into the averages there is an exception. The big gap comes when the holiday season kicks in. Sales explode and do not fit anymore within the scale we defined earlier.

To fix this situation, we have to insert the Christmas factor. The higher an album is charting in December, the highest the factor must be. Inside the formula that we will conclude on, I added a column in which it is hardly needed to put the same scale weight – for example 2 for #100 – as per the ranking the album occupies at Christmas. If this appears to be unclear, the various examples we will expose later on will clarify it.

The same occurrence can happen on lower parts of the charts, but the difference between #100 and #101 is very small so doing those adjustments is a waste of time.