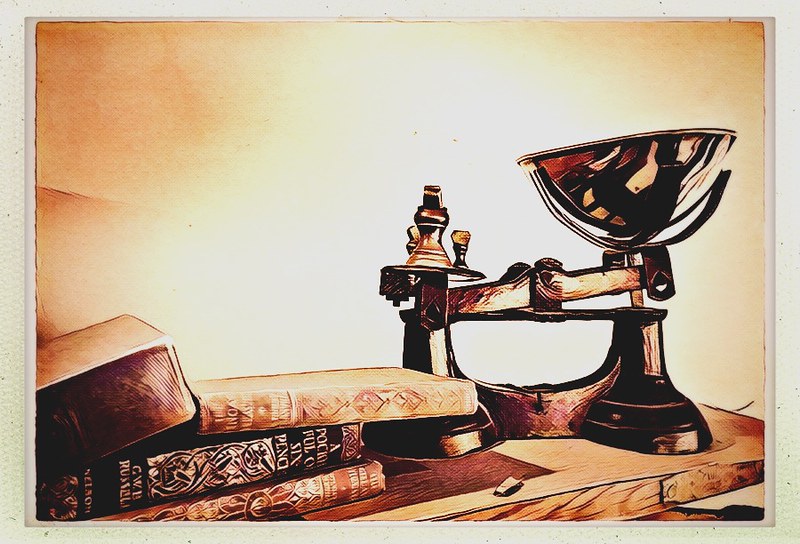 B) Scaling the Ranking

For a very long time the Billboard Album Chart has been a Top 200 ranking. During the last 15 years we have enjoyed tons of leaked charts with sales from the US, the UK, France, Australia, Canada and Japan. Thanks to those elements we have been able to know how many units an album sells at each position.

Consequently, chart runs will be studied by setting how many weeks an album spent:

The #1 album obviously sold more, with fluctuating numbers depending on its strength. The longest an album spent at the top and the most it was selling per week. This was ever truer before the Soundscan era when the high debuts on the back of the fan base and strong pre-orders didn’t exist. If we transform all those elements into a scale, we get following results: